After consulting with political leaders in Nepal, B P Koirala then proceeded to inform diplomatic friends within his circle about their decision to return to Nepal. At the time, India was under a “state of emergency” and all kinds of political activities were restricted. Nevertheless, Koirala managed to use his personal communication network to inform their diplomatic friends and well wishers.

Similarly, after completing all home work to return to Nepal, a final meeting was to be held – between leaders in exile in India and leaders living in hiding in Nepal.

“Koirala’s decision to return to Nepal was not a personal decision, it was a party decision – therefore it was impertinent to discuss with all members. I personally insisted on the meeting, and Koirala Ji agreed”, Singh shared.

“After all, they were following party decisions when they went against the Panchayat system – therefore it was important to consult with them. The decision to return was going to affect all of them”, Singh added.

The meeting was therefore scheduled to be held at Bihar’s Forbesgunj. 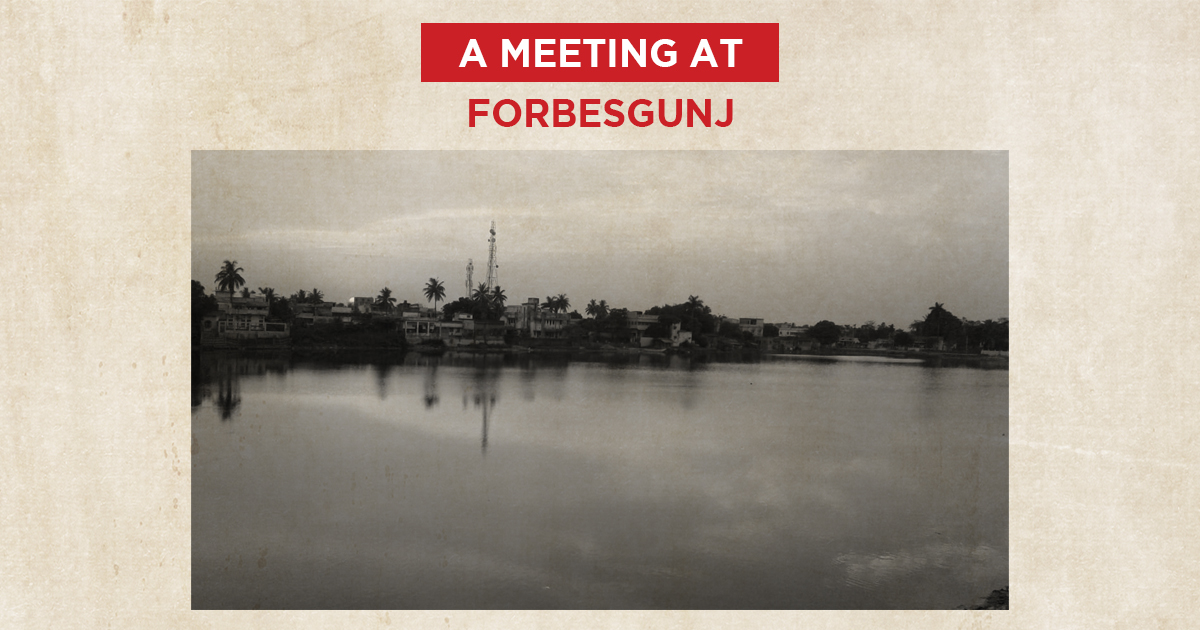 “Forbesgunj holds a special significance for Nepali Congress”, Singh shared. “It had remained an important location for Nepal’s political revolution not only then, but ahead of the Biratnagar Jute Mill Strike in 1947, and Nepal’s 1951 Revolution too”, Singh becomes a little nostalgic when talking about his revolutionary days with Mathbar Singh Basnet.

“A common friend, Bal Krishna Gupta used to own a home with a large compound in Forbesgunj – he used to make his premises available for the meetings. Forbesgunj being almost 300-400 kilometres away from Nepal’s border ensured that Indian government’s rule of no political activities against Nepal within 40 kilometres of Nepal’s sovereign territory wasn’t violated”, Singh continued.

“Additionally, Forbesgunj was well connected with rail, therefore making it convenient for leaders from all parts of Nepal and India to arrive for the meeting. Leaders from regions as far as Sankhuwasabha, Bhojpur, Dingla, Udayapur, Terhathum, Dhankuta, Sunsari, and other parts of Nepal’s eastern region arrived in Forbesgunj”, Singh added.

A question to B P Koirala: 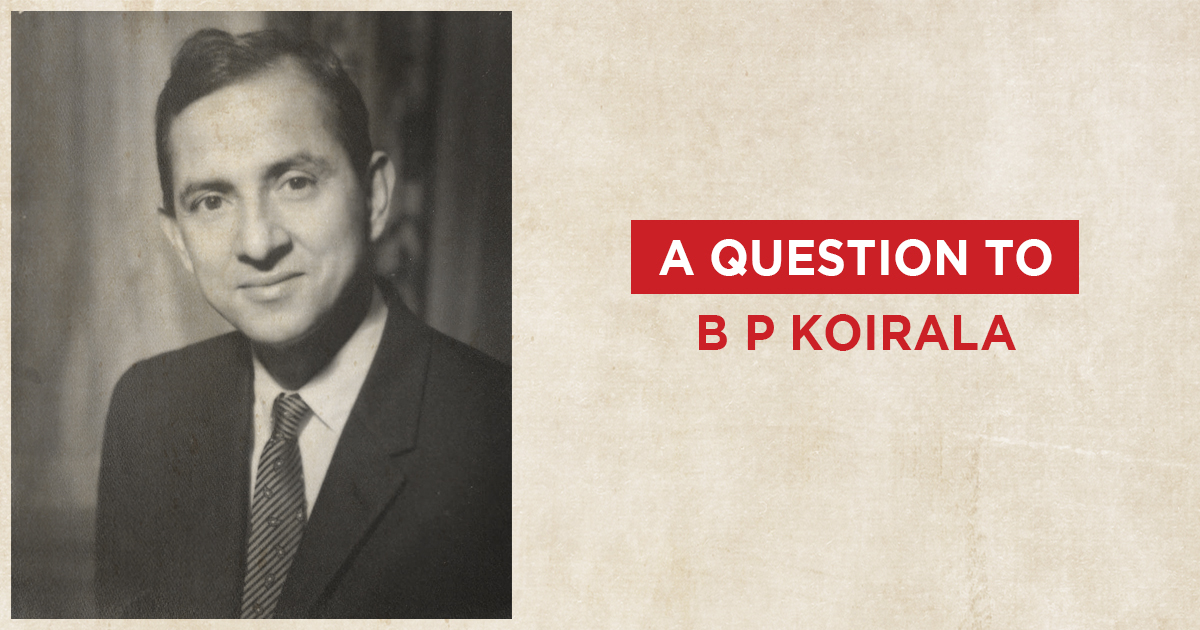 While everyone started to lean towards returning to Nepal, a rapid fire of questions and answers ensued. One question struck:

“Sano daju (younger brother), will you return to Nepal alone? Or will somebody be going with you?”

“Koirala Ji would treat his peers as family members – therefore others would bestow the same respect”, Singh shares an insight into Koirala.

The question in turn led to a several murmurs within the group. Until one added:

“You should not go alone. You have to take Ganesh Man Ji along with you. If he goes along, we will be more assured”.

Everyone agreed to the person.

“The person said the last thing I wanted to hear. I was hoping someone would say that Ganesh Man Singh would have to stay on in India – but they said the opposite”.

Thus, it was decided that I too would have to return to Nepal.