An armed revolution or a peaceful protest?

An evening with Thir Bam Malla: 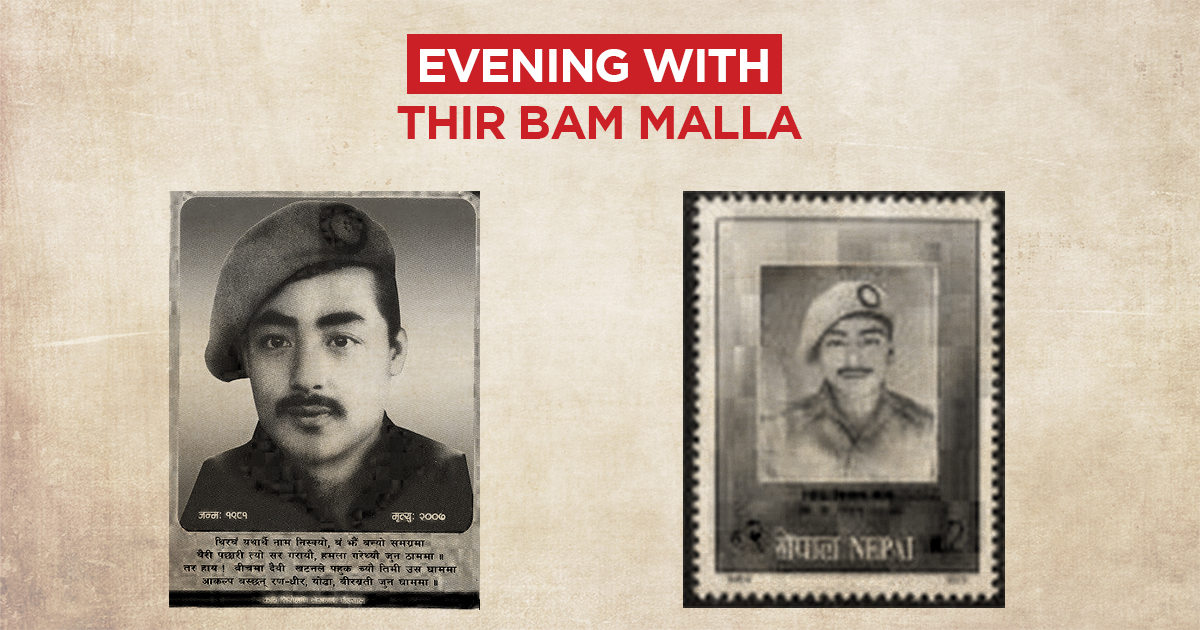 One day, Thir Bam Malla, nephew of Subarna Shumsher suggested Ganesh Man Singh and he should go out for the night. Malla, as per Singh, had no ‘economic restraints’. In other words, Malla was fabulously wealthy, and used to hang out in clubs/hotels along with the top brass of India.

Malla suggested they should go the Grand Hotel (now Oberoi Grand) – a property which till date lives up to its name.

Singh, who was free in the evening, accepted Thir Bam Malla’s invitation. There was one problem however – the hotel had a dress-code policy, and Singh couldn’t afford to buy a set of clothes and shoes for one night of party.

An insistent Malla, who wouldn’t take no for an answer, took Singh to a tailor and got him fitted for a shirt and trouser. He even bought him a new pair of shoes.

“We went to the Grand Hotel, and were joined by other neatly dressed nephews of Subarna Shumsher. I too looked neat and clean in my newly tailored clothes – and looked very smart indeed”, Singh shared his story with Mathbar Singh.

While the night was recreational and memorable, an incident of the evening continued to bother Singh during his lifetime.

As the night progressed, and people continued to socialize with each other, Thir Bam Malla too reached out to a lovely woman seated in a nearby table.

Malla requested the woman for a dance, however, was met with a polite rejection.

For hours, Malla was dejected, until eventually Singh asked Malla:

Singh: “Why are you feeling sad? Why do you care so much about one rejection?”

Malla: “Ganesh Man Ji, a woman’s rejection to dance is an omen of great misfortune, and does not augur well for us”.

The notion, as per Singh, was common within aristocratic families. “For me, who had taken the long and uncertain journey of life, I couldn’t relate with it much. However, after Thir Bam Malla was martyred in Birgunj, I couldn’t help myself thinking about the incident”, Singh added.

Thir Bam Malla, who was leading an armed revolt against the Ranas in Birgunj during the Revolt of 2007 BS (Saat saal ko kranti) was martyred.

Armed, or an unarmed revolution? 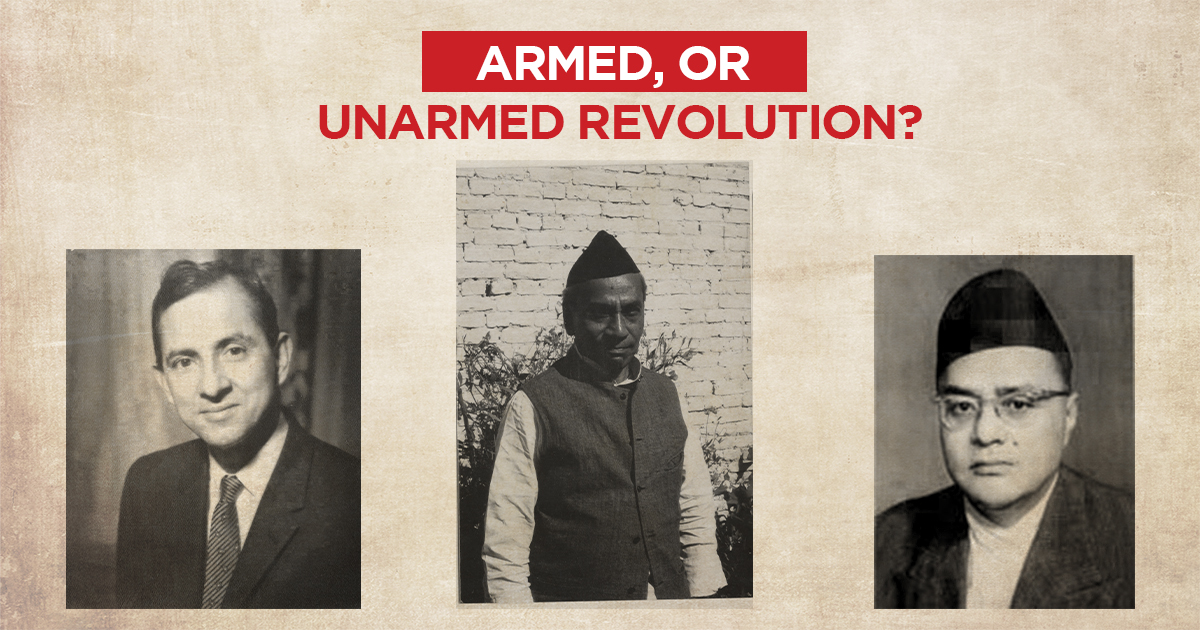 Members were addressing the future mode of revolution – peaceful Satyagraha movement or an armed revolution?

Subarna Shumsher, to discuss this particular issue, requested a meeting from Singh and Koirala.

Coming back to the question of an armed or an unarmed revolution – Singh, Koirala and Rana agreed that they should organise resources for an armed revolution, however, since the operation was being carried in India, they would not let Indian authorities know – lest they intervened and disrupted the revolution.

The formation of Mukti Sena, and its cadres was important to the B. S. 2007 Revolution – and comprised of those soldiers who were disgruntled with the Rana administration. Most of them were ex-service people, and had served either in the British Army, or some even in the Subash Chandra Bose led Azad Hindu Fauz – an armed movement against British occupied India supported by Japan and Germany.

According to Singh, “these soldiers had experienced a sense of political awakening, and had grasped the significance of independence – their specialty was a character built on the admixture of political consciousness and military discipline”.

Following the communal bloodshed after British India’s partition into India and Pakistan, India imposed a ban on possession of arms by citizens. Because of the strict enforcement of the ban, it was difficult for Nepali Congress to acquire arms.

They then reached out to Indian socialist leaders like Dr. Ram Manohar Lohiya and Jaya Prakash Narayan for assistance, who advised them to seek help from Myanmar (Burma). Recently liberated Burma had fought tooth and nail with their British colonisers, and would sympathise with other nations seeking independence from oppressors.

B P Koirala then proceeded to Burma, and met with  Defense Minister V Ba Swe and Commander-in-chief Ne Win. The Burmese were eager to help, and agreed to sell arms – however, NC had to arrange transportation themselves. The Burmese also asked someone with knowledge about weapons in their next meet – and therefore it was decided Thir Bam Malla, assisted by Bhola Chaterji would go.

In an article written by Amish Raj Mulmi, he has shared an image of a historic cable  of the time, along with its interpretation:

Six ivory statues, according to Mulmi meant six bren guns, and iviry tusks means six machine guns. From Rangoon, the guns – along with a previous assortment of arms – were to be flown on an aircraft – the ‘brother’ in the telegram – to India

For transport, Mahabir Shumsher, who owned Himalayan Aviation, agreed to lend his plane. The plane would head to Burma, collect the arms, and land in Behata, near Patna.

“One day, an aero plane landed on the deserted landing strip of Behata. Four jeeps were waiting on standby, and the weapons were unloaded from the plane at lightning speed. Within half an hour, the plane took off”, Singh says to Mathbar Singh with great pride.