With Singh on the run and with zero knowledge about his whereabouts, I started feeling restless at home. I needed to do something; anything that would give me a purpose.

One day, I learned that people had gathered on the roof of Bishnu Sundar Pradhan’s home in Nyokha for an informal meeting. Curious, I asked about the purpose of the meeting.

“To form an organization which ensures citizens rights”, Bishnu Pradhan told me, asking me if I would be interested in becoming its member.

I had told him I would be interested if he would explain me the role, responsibilities and the objectives of the organization.

The organisation’s objective was to “remove hurdles towards accessing citizens’ rights and create a favourable situation towards ensuring the same”. The name of the organization was to be Citizens’ Rights Committee”, taking its inspiration from the underground organization formed by Shukra Raj Shastri in the 1930s.

At the time Padma Shumsher had arrived in power, and his proclamation towards reform had empowered many to channelize their efforts to ensuring citizens rights. 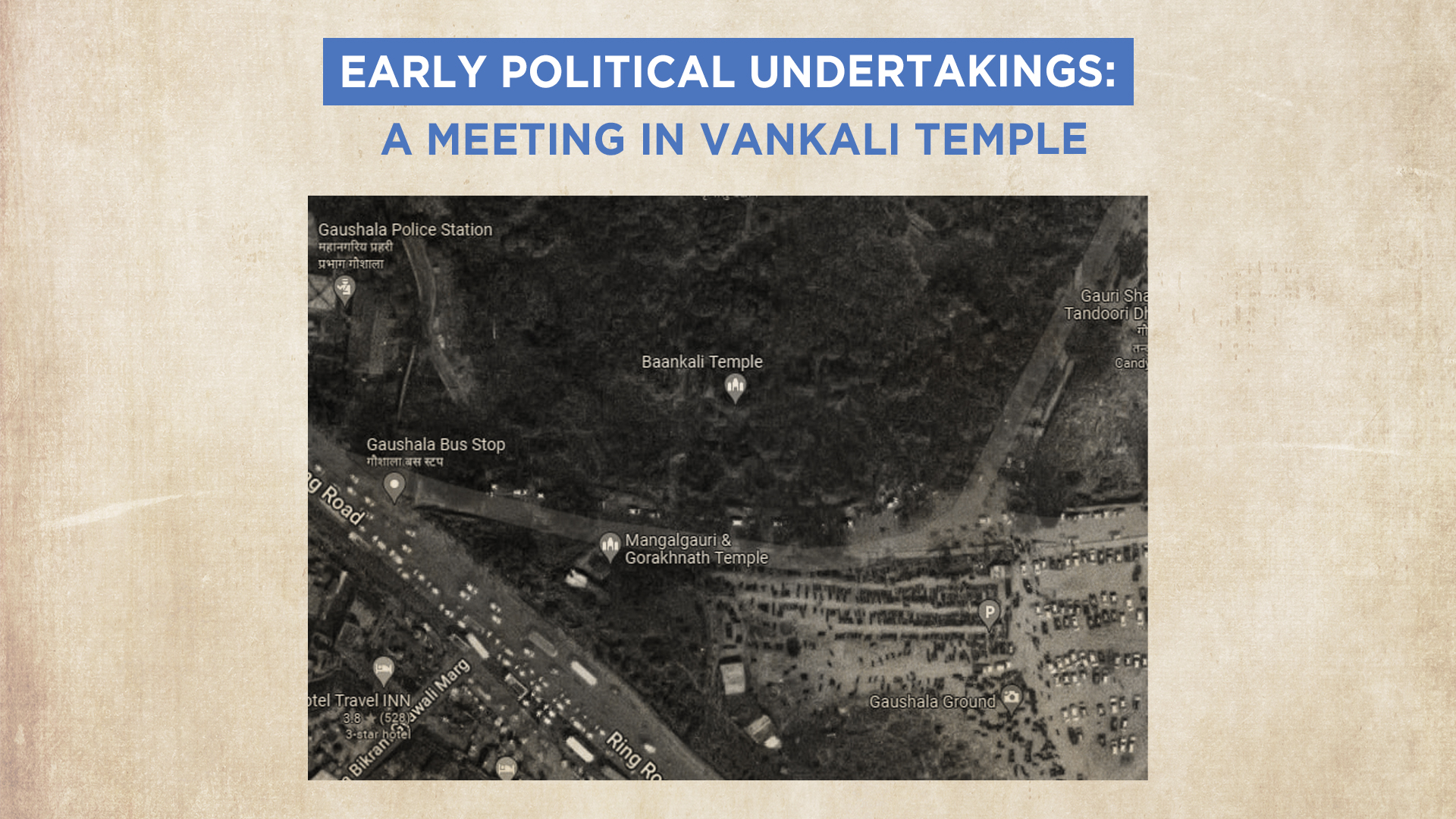 After a preliminary meeting on the roof of Bishnu Sundar Pradhan’s home, attending members had decided to organize a larger meeting in Vankali. I too was invited.

On the day of the meeting, I excused myself from home, telling elders that I would visit my parents’ home. At the time, reaching Vankali from Yetkha was a difficult undertaking, and since I did not know the directions, I sought Bishnu Sundar’s help. He advised his nephew to bring me there.

The gathering was supposed to begin at 2:30 p.m. I had arrived half an hour early, therefore sat down to wait for the rest of the members. Soon organizers Tripurwar Singh Pradhan, Bijaya Malla, Mathuralal and other members began arriving. Of the estimated 70 attendees, I was the only woman.

I remember attending three other meetings after the one in Vankali, and every time I used to be only woman there. It was then I determined to form a women’s organization to encourage women participation in political activities.

Returning home in the evening: 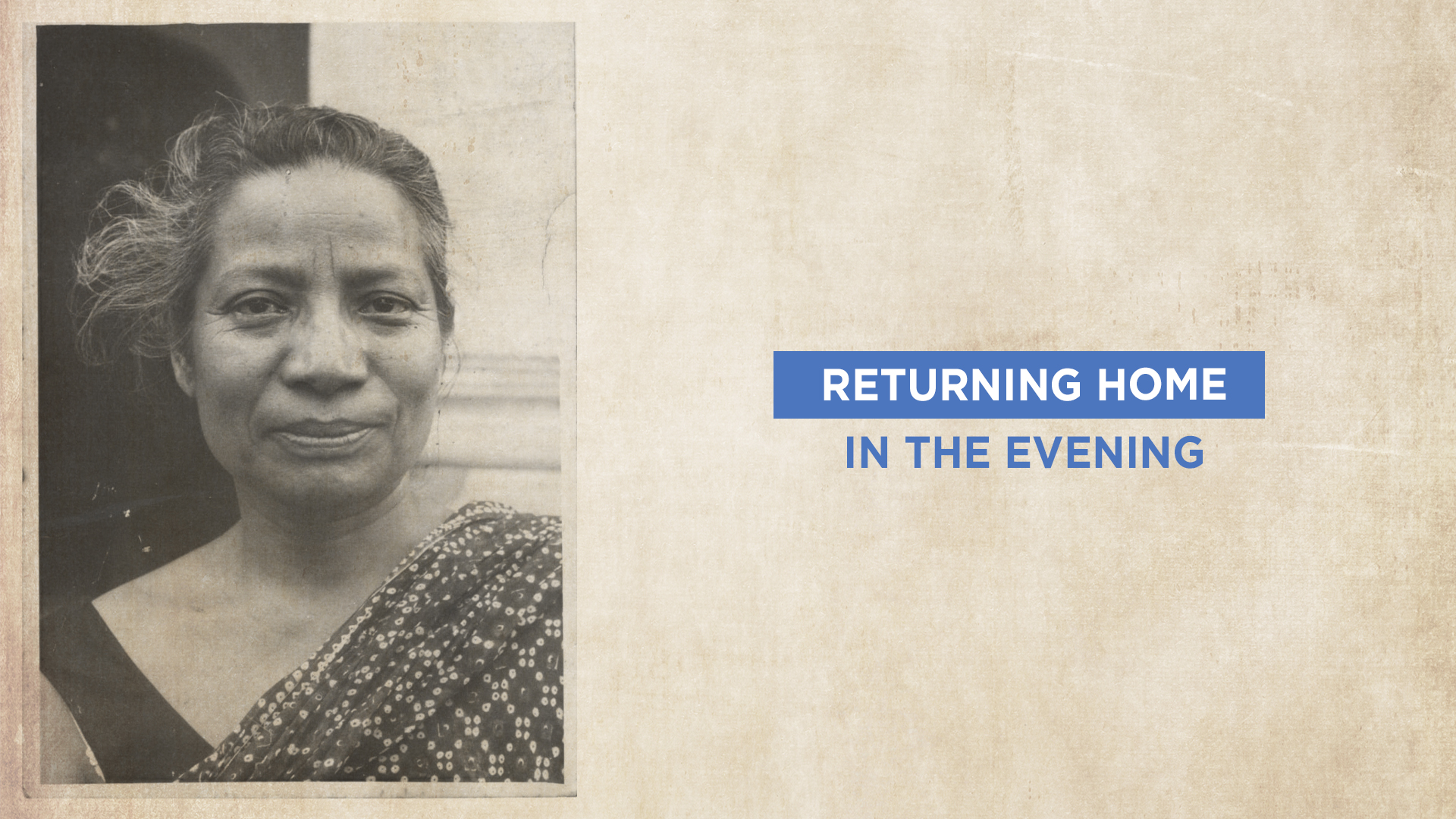 The meeting in Vankali ended around 4 pm. It would soon be dark, and home was far away. I hastily followed the Pashupati Temple’s pinnacle and reached Gaushala from Vankali Temple. From there I reached Chabahil. At Chabahil, I stopped at an elderly woman’s roadside stall to ask for directions, and for some water.

The elderly lady politely gave me a pitcher of water, and looked at me curiously as I gulped down the contents of the pitcher.

As I handed her the pitcher bank, she inquired about me and asked where I was coming from. “Are you coming from Pashupati?” she asked.

Not wishing to lie, I told her not from Pashupati, and instead changed the conversation by asking her if she knew the way to Yetkha.

Once at Ason, I thanked her, placed Rs 5 in her hand, and bid farewell. I was afraid someone would see me with her and ask about her, or my whereabouts.