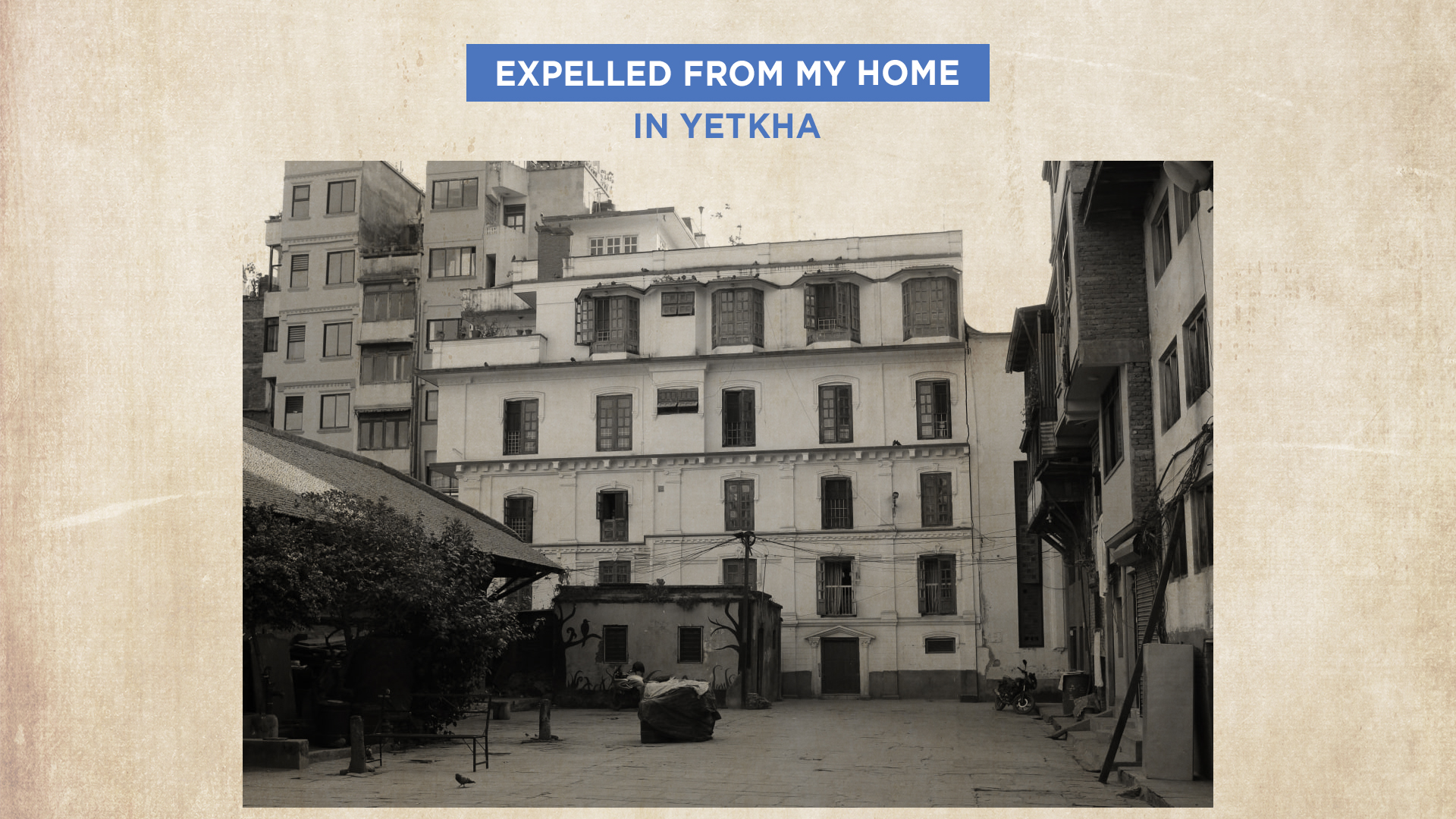 Expelled from my home

Expelled from my home in Yetkha:

On my way back home from Padma Shumsher’s palace, I encountered Bada Man Ratna Kazi’s driver and assistant.

“Bada Kazi has asked you not to return home”, they said in unison.

I too, said okay, despite carrying a deep-seated fear in my mind about the consequences of my earlier actions.

Not wanting to go to my maternal home, I decided to seek refuge at my friend’s home. No sooner had I settled in my friend’s home, my father arrived. He had heard about me leading a delegation to Padma Shumsher’s home to demand education and political rights for women, and asked me to leave with him immediately.

With no option, I obliged.  Once at home, I had to explain everyone my actions and further intentions.

Settling in my Kilagal home: 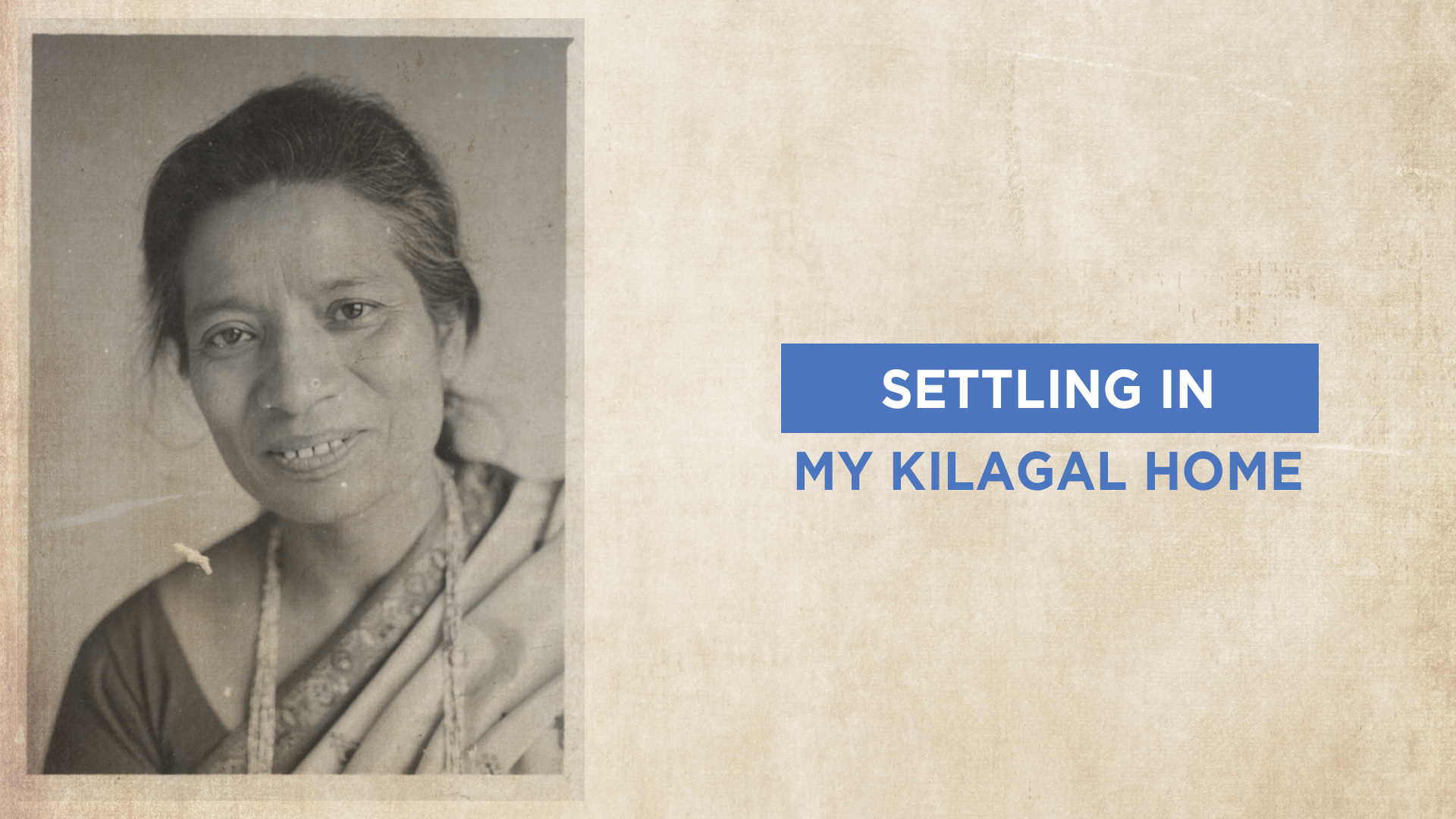 Late at night, the same people who had told me not to return home to Yetkha, arrived at my maternal home with a message from Bada Man Ratna Kazi.

I was to be moved to our other home in Kilagal. Along with me, my own mother-in-law and my grandmother-in-law too were moved. Although we continued to enjoy the same facilities as we did in our Yetkha home, my in-laws would constantly blame me for having them banished from our ancestral home.

I however did not mind them much. Of course, I was placed under extra surveillance, but I would find a way to attend political meetings and gatherings.

One day, news arrived that Indian leader Mahatma Gandhi had been assassinated. The Praja Panchayat, to mark the solemn occasion, organized a peace rally. The rally was attended by many people including then Indian Ambassador to Nepal Surjit Singh Majithia. His presence contributed towards the validation of Praja Panchayat.

Improvement in my relationship with Bada Man Ratna Kazi: 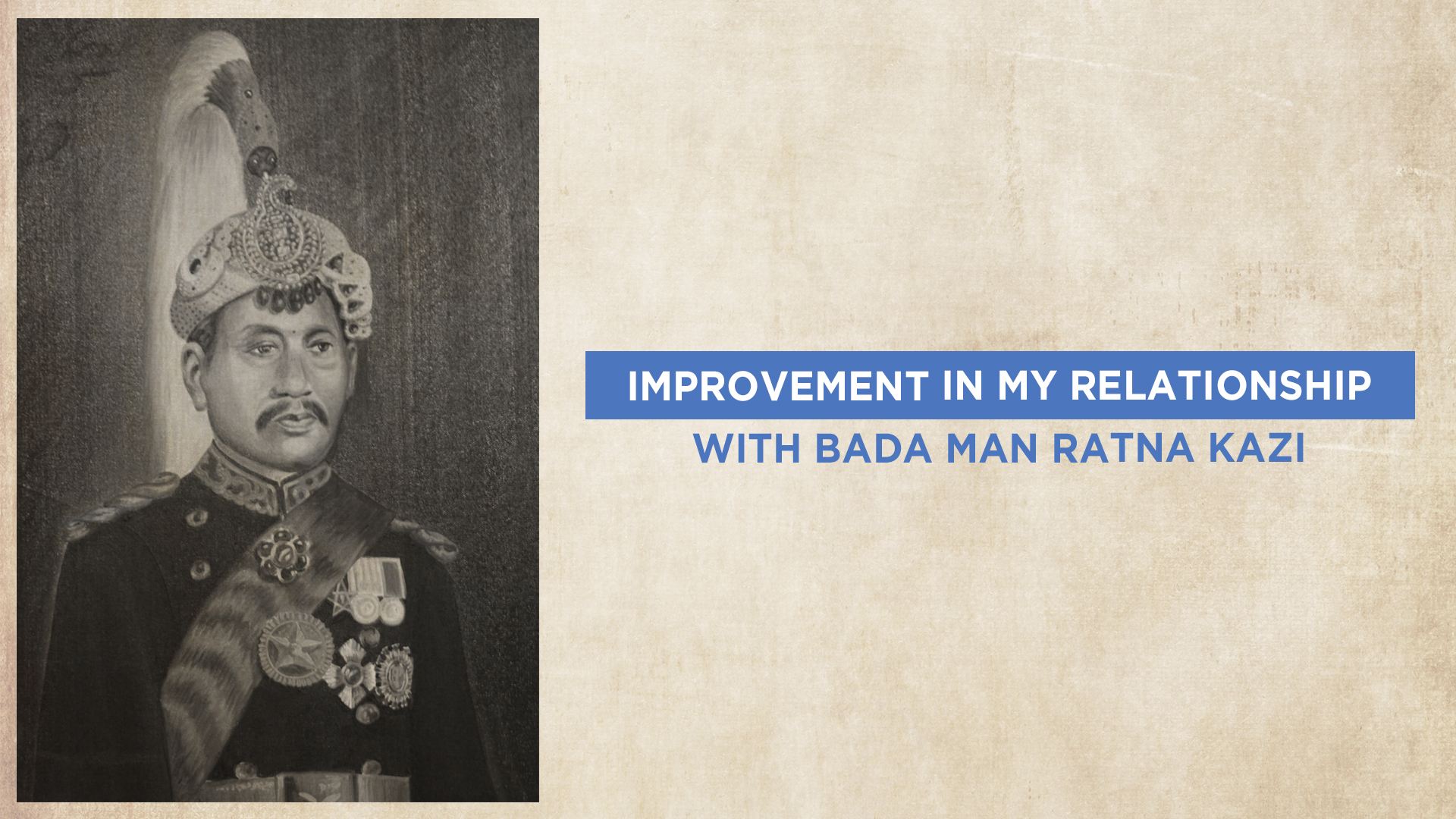 One day, my father had some business in Calcutta. Once there, he looked up Ganesh Man Singh and met with him. That was the first confirmation I had received that Singh was well after he escaped from jail.

I had received a letter from him – the only correspondence since he had escaped. And with no forwarding address, I could not reply to his letter. I do remember though sending him a message which I am not sure if he received or not.

I had asked for a recent photograph of his. There were many who were curious to see the person who had broken jail under the watch of the Ranas and had managed to flee to India. I wanted to show them his photograph.

One day Bada Kazi Ratna Man sent someone to ask me to visit his home, to which I denied. Then, my father-in-law’s brother was sent:

“Bada Man Ratna Kazi spoils you with too much love”, he said. “Why did you deny his request to return home?” he asked.

To which I replied: “Bada Man Ratna Kazi could have expressed his disappointment in me himself. Why did he send couriers to inform me about my banishment?” I asked.

Nevertheless, I did return home. Although, we continued to live in Kilagal, our relationship improved with time.