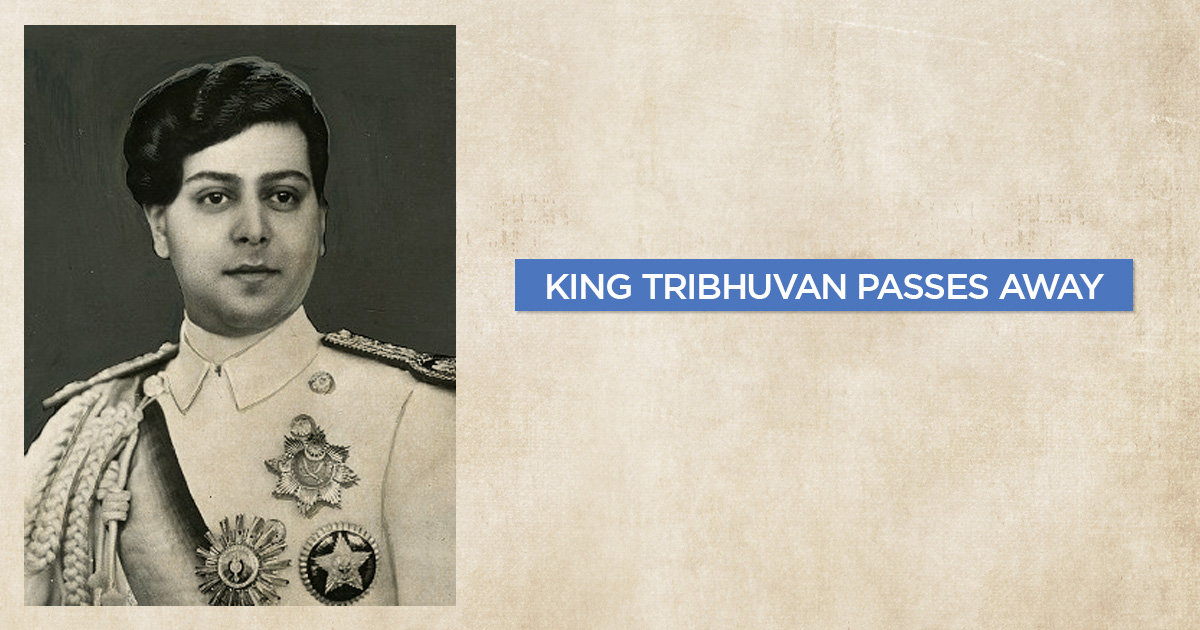 After the establishment of democracy in Nepal, on 13th April, 1952, the government restructured the Advisory Committee. However, the new committee lacked female representation, and therefore Nepal Mahila Sangh protested.

We staged a huge protest right outside the palace, demanding adequate representation, and staged a ‘Satyagraha’ (civil disobedience movement).

Eventually, the government had to give in, and four women representatives were included in the Advisory Committee.

Navigating political instability, one day, we were given an extremely sad piece of news; that King Tribhuvan had passed away in Zurich, Switzerland, on the 13th of March, 1955. Tribhuvan’s demise was going to prove to be a turning point in Nepal’s history. 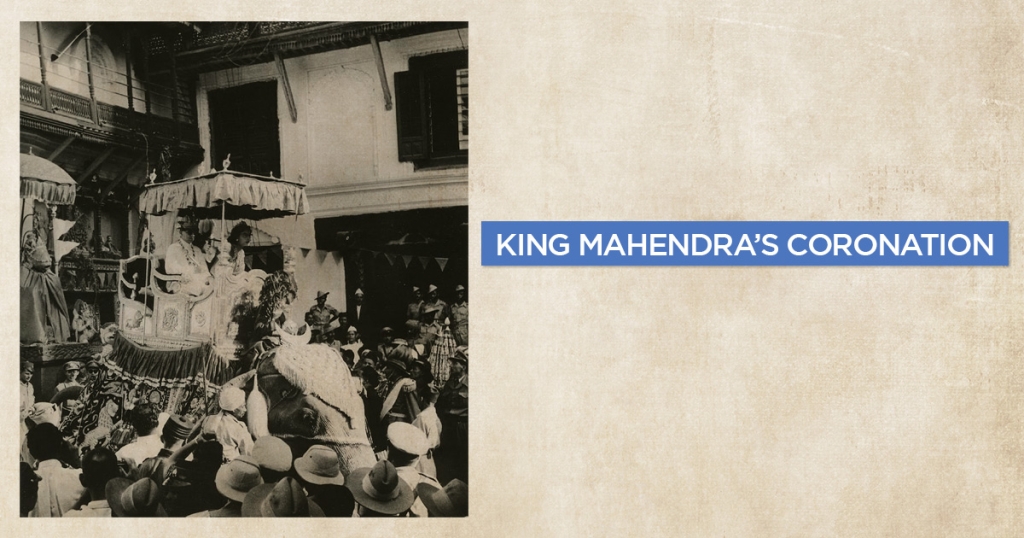 Following Tribhuvan’s death, King Mahendra ascended to power. His coronation ceremony, which was held on 2nd May, 1956 was an extravagant affair. More than 400 visitors from different countries, and diplomats from 15 countries attended the ceremony which took place at the Royal Palace.

Singh was critical of the ceremony, stating such extravagance did not suit a poor nation like Nepal, and that the funds could be used for other noble causes such as establishing a hospital or a school. “It could be named Coronation Hospital”, he would say.

Meanwhile, Tanka Prasad Acharya had replaced Matrika as Prime Minister of Nepal. He too could not organize the general elections. He however was successful in promoting diplomatic relations with China, and with other foreign nations.

However, his premiership too was shortlived, and he resigned on 26th July, 1957.

K I Singh as Prime Minister 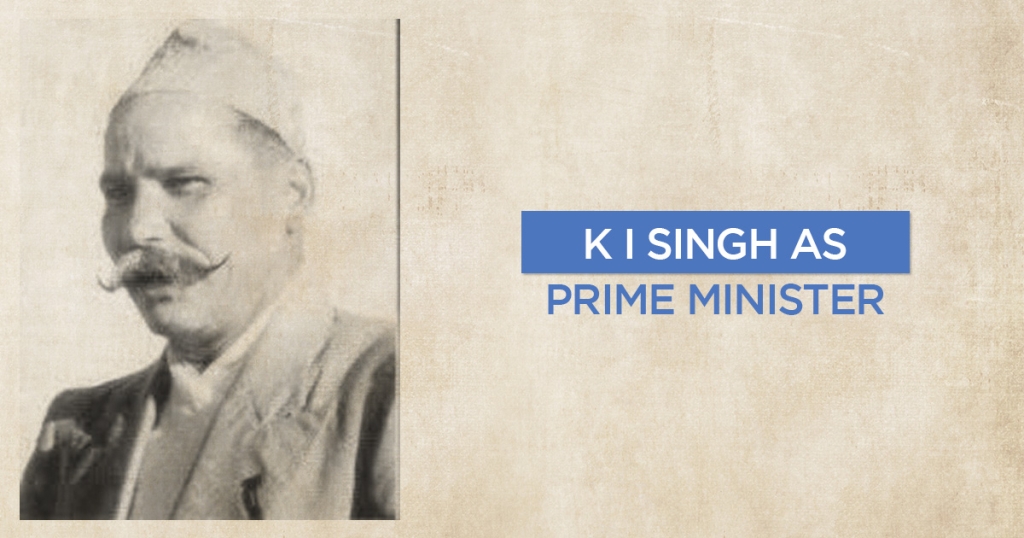 As political instability continued, and with no visible intentions to organize general elections, members of Nepali Congress and the Communists began to get agitated. The parties organized several events, demanding swift elections.

King Mahendra instead of working towards organizing the elections appointed a new cabinet. This time Dr Kunwar Indrajit Singh as Prime Minister. The cabinet also included Laxmi Prasad Devkota as a minister.

However, as protests demanding fair general elections intensified, K I Singh too could not become Prime Minister for very long