As our political initiatives continued, we were continually faced with a shortage of funds. Thankfully, I didn’t have to manage finances for the household – for this purpose, we received regular income from our fields in Kathmandu and in the Terai. However, for any political activity, we were always short of money.  During several occasions, I had to sell my jewelry to manage finances for our activities. At other occasions, I would borrow from people I know.

I remember borrowing Rs 200 from Prayag Raj Shrestha for organizing the picnic which led to the establishment of Nepal Mahila Sangh. Prayag dai, as I used to call him, would always help during times of need, and would also reprimand me for wasting money. Much of the amount I borrowed from him was forgiven by him later, but I remember him always being supportive of me.

Similarly, I had some 250 tolas (1 Tola = 11.663 grams) of gold to my name. I gradually sold a large amount of it to fund the activities of Nepal Mahila Sangh. For example, every month I had to pay Rs 150 as rent for our Nepal Mahila Sangh office.

Remembering the massive earthquake of 1934 AD 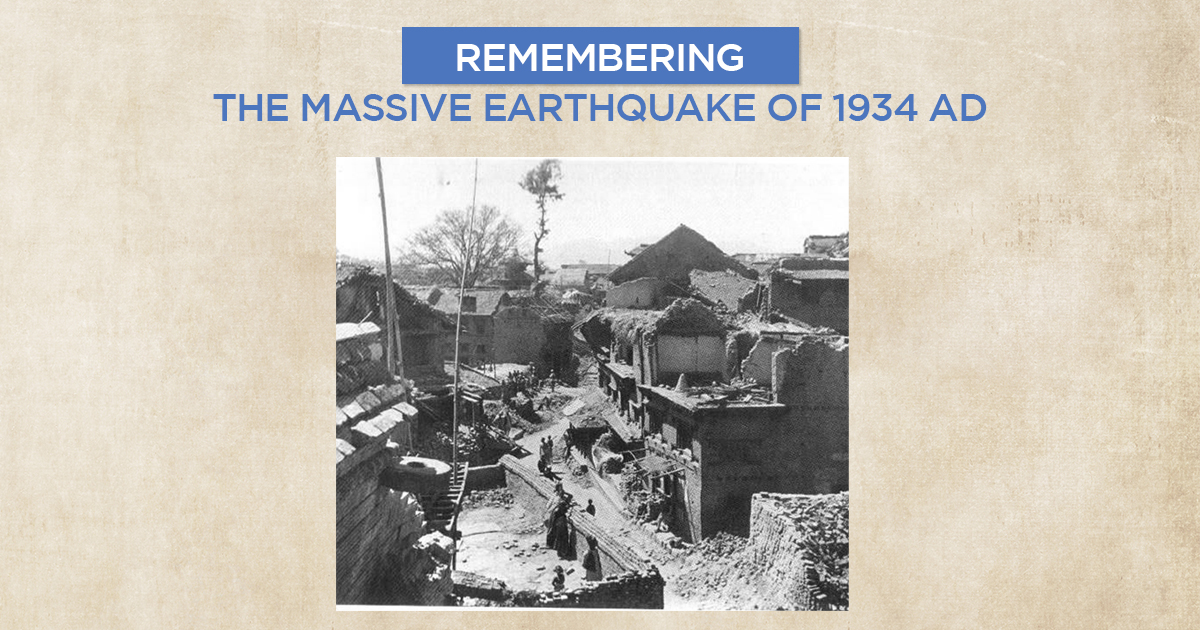 At this juncture, it is important to rewind back through time to understand the situation Nepal was in just ahead of the disestablishment of the Rana regime.

On 15th January, 1934 AD, although I was a child, I remember the day vividly. It was a day after Maghe Sankranti, and winter was at its peak in Kathmandu. All of a sudden, at 2:17 pm, strong jolts could be felt. I was out in the verandah with my younger siblings, when in the distance I started seeing plumes of dust. Slowly, we made our way out of the home, and once outside, I saw our own house disintegrate.

The aftermath of the earthquake was one of the scariest scenes I have ever seen in my life. There was rubble everywhere, and people took shelter in the Phalchas, the chowks, and in Tundikhel. Nights would be severely cold. Rescue efforts continued for days.

At the time, Prime Minister Juddha Shumsher was in Kanchanpur for a hunting expedition. He arrived after fourteen days. It was under his watch a new road was paved, which today is known as New Road.

The events that followed 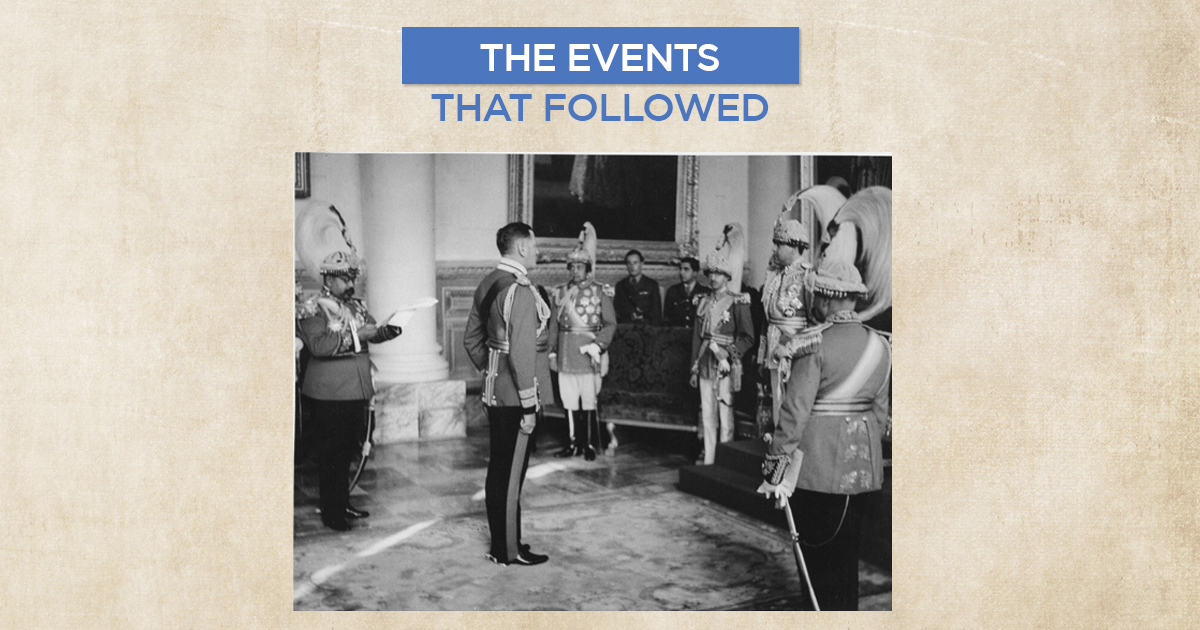 Four years after the big earthquake of 1934, the Praja Parishad was established. By 1941, the Rana rulers had arrested many members of the Praja Parishad, and even sentenced four martyrs, Gangalal Shrestha, Dharma Bhakta Mathema, Dashrath Chand and Shukraraj Shastri to death.

On 15th and 16th January, 1944, Kathmandu witnessed a huge snowfall, bringing the city to a standstill. Meanwhile, in neighbouring India, the movement for independence was gaining traction, threatening the British rule. On 24th October, 1945, then Commander-in-chief of the Indian Army Sir Claude Auchinleck, visited Nepal to discuss the Sugauli treaty. General Auchinleck suggested Nepal should demand its forfeited territories following independence; however that could not be done.

On 29th November, 1945 Prime Minister Juddha Shumsher resigned, and Padma Shumsher was subsequently appointed Nepal’s Prime Minister. His rule saw several protests across Nepal either by Nepali Congress and other organizations. Padma Shumsher even tried to initiate many reforms which were perceived as sign of weakness by his brothers. He was succeeded by Mohan Shumsher on 30th April, 1948.