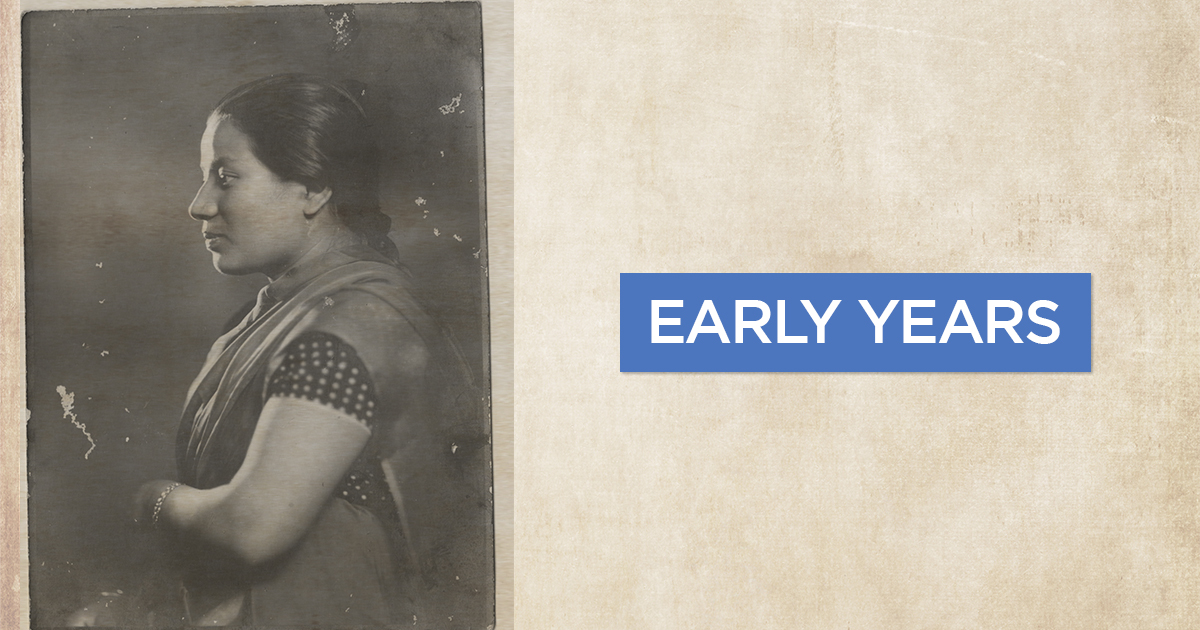 Dashain and Tihar festivities of 1982 B.S. (1925 A.D) had just concluded. Kathmandu residents were preparing themselves for a long and cold winter season. On that year, on Mangshir 25, I was born to mother Purna Devi Shrestha. Born to a large family, and one of the first grandchildren, my arrival was met with great fanfare and excitement. My great grandfather Bindu Lal Shrestha in particular was very fond of me, I am told.

My grandfather Kul Bahadur Shrestha, at that time was able to pursue his higher education in Calcutta (Kolkata). He completed his I Sc from Queens College, an opportunity not available to many living in Nepal at the time. However, my great-grandfather Bindu Lal Shrestha was very insistent his children get proper education, and therefore sent my grandfather to Calcutta to study.

Similarly, when my father’s turn came, he too was sent to Dhanbad to study. In Dhanbad, he studied a automotive mechanical course.

My grandfather used to build buggies (carriages driven by horses). He used to own a buggy workshop in Pyukha, and that used to be Kathmandu’s only buggy workshop. At the time, motor vehicles hadn’t made their way to Nepal yet, and the artistocratic Rana rulers too would ride buggies, and their buggies would be repaired in my grandfather’s workshop.

Later, when motor vehicles started making their way to Kathmandu, our family transformed the buggy workshop into a mechanical workshop for automobiles. As the number of motor vehicles increased, my father had to move his workshop to a larger place. He moved the workshop to Tripureshwor, opposite to where Blue Bird Mall stands today.

I remember my grandfather took me to Calcutta too once, to visit Jagannath Temple. The capital of the British Empire in India, I remember being fascinated by Calcutta – its wide streets, bright lights, and fast moving pace in general.

My siblings were born after many years of my birth. Therefore, I got to enjoy the pampering of my parents for the longest time ever. Later, my siblings, six of them, three brothers and three sisters joined the family. At the time, bearing six to seven children was like a norm, and families wouldn’t plan as they do now. As my family grew, I used to be often sent to my maternal home in Thahiti.

At my maternal home, I would play with my friends from the neighbourhood. From an early age, I and my friends would play the kind of games/sports which was typically played by boys. We would draw the frowns of others, but we did not care much. We used to play a game wherein a group of people would pool their money, and whoever was able to throw a wheel across the temple head would win the pot. To put in the money, I would request my maternal uncle. I being his only niece, he would gladly part with his money for me.

Whenever I used to win the bet, I would purchase slates and chalk for my friends, and I would assume the role of a teacher. A sense of contentment would sweep over me as I enacted the role of a teacher. Thinking back, I think, I enjoyed the leadership position being a teacher allowed me, and in many ways, it instilled in me the courage and determination to become a leader in the future.