Meeting B. P. Koirala, formation of Rastriya Congress and the Jute Mill Strike

In Calcutta, Ganesh Man Singh checked into Khalsa Hotel, a standard hotel as Singh wanted to impress B. P. Koirala when he met him.

Singh’s quest for Koirala led him to two Nepalis from Darjeeling district – D. N. Pradhan and D. K. Shahi. They were both former members of the Gorkha League, however had quit the party because of its pro-Rana rhetoric. Shahi and Pradhan were pro-democracy, therefore had made acquaintance with B. P. Koirala.

Unfortunately, for Singh, he missed Koirala by a day – Shahi informs Singh that Koirala had left for Patna the day before, and would have to wait for a week for his return. Singh spends the week acquainting himself with Shahi and Pradhan.

One week later, Singh is informed that Koirala has arrived in Calcutta. “Although I was excited within, I tried not to show it”, Singh admits to Mathbar Singh later.

Koirala would be addressing a meeting in Calcutta, and Singh and Shahi head to the venue. “B P Koirala was unlike what I had imagined”, Singh shares with Mathbar Singh reflecting upon his first observation of Koirala.

At the venue, Shahi introduced Singh to Koirala.

“This is Ganesh Man Singh, the one who broke jail in Kathmandu”, Shahi tells Koirala.

Koirala, over a Namaste and a smile tells Singh he has heard about the Great Escape and has wanted to meet him since. Singh, who sat the entire time, acknowledged Koirala’s greetings. Meanwhile, Koirala was called to the stand to make an address.

Singh reflecting upon the speech made by Koirala says that everyone in the room was influenced and convinced by his words.

“Very soon, the British will quit India. When they do, we can overthrow the Rana regime because they are protected by the British. We must form a political party and dedicate its efforts towards ensuring democracy in Nepal”, Koirala said to the attendees.

After the speech, Koirala and Singh agree to meet at Singh’s hotel the same night. 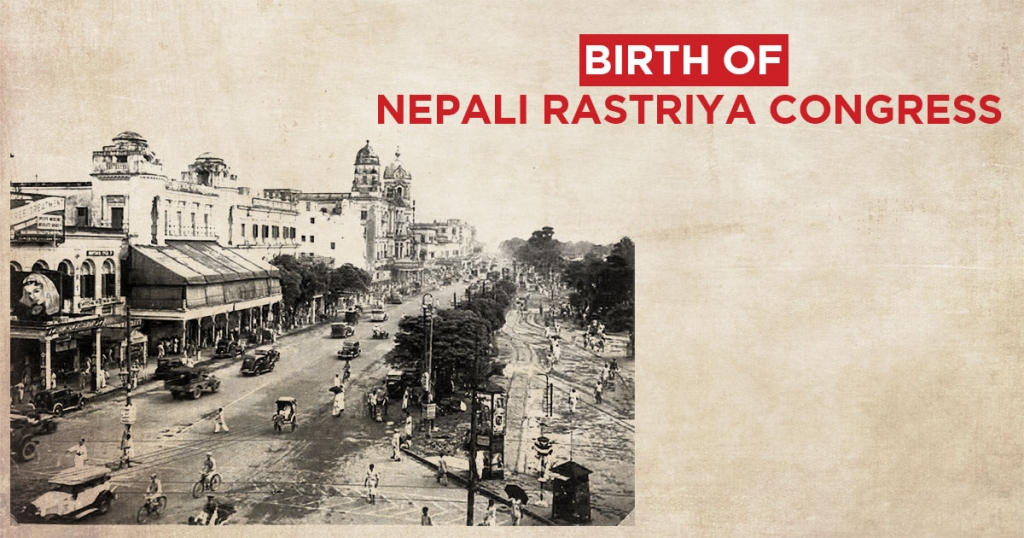 In the evening, Singh arrives with Tarani Prasad Koirala at the Khalsa Hotel.

“Koirala had a great personal quality – no matter the circumstance, he could win the situation to his favour”, Singh shares his memory from the day.

“He would not talk about himself, but would take more interest in the person he was conversing with He pointed three characteristics about me, which he said would inspire others”, Singh shares.

“First, you come from an influential family with great affiliation to the Ranas – but you sacrificed all that for a cause which is exemplary for others to emulate. Secondly, by breaking jail of the Ranas, not only did you free yourself, but you set an example to others who want to be freed – therefore a living example of a revolutionary. And lastly, your involvement in Nepal’s first people’s revolt (Praja Parishad Movement) would be a great asset towards the new party that was yet to be formed”, B P Koirala told Ganesh Man Singh at Khalsa Hotel, Calcutta.

Singh agrees to Koirala’s view that a political party needs to formed to establish democracy in Nepal, and makes a case for the naming the party the Praja Parishad.

“I have no objection. We will be holding a conference soon to decide the party’s name, its objectives and policies. You can place your views for the name at the conference”, Koirala tells Singh.

As discussions continued, the concern of funding was also broached – Singh, who had been holding on to the Rs. 8,000 for years entrusted it to B P Koirala as seed money for the party.

The meeting was fixed for 25th and 26th January, 1947 in Calcutta. A moment of silence was observed before the meet for the attendees to pay their respects to the four fallen martyrs of Nepal.

Singh presented his case for naming the party Praja Parishad, however two members opposed the name arguing Praja Parishad stood for violence, whereas the new party was about non-violent movement(s).

Eventually, the name Nepal Rastriya Congress was agreed upon. 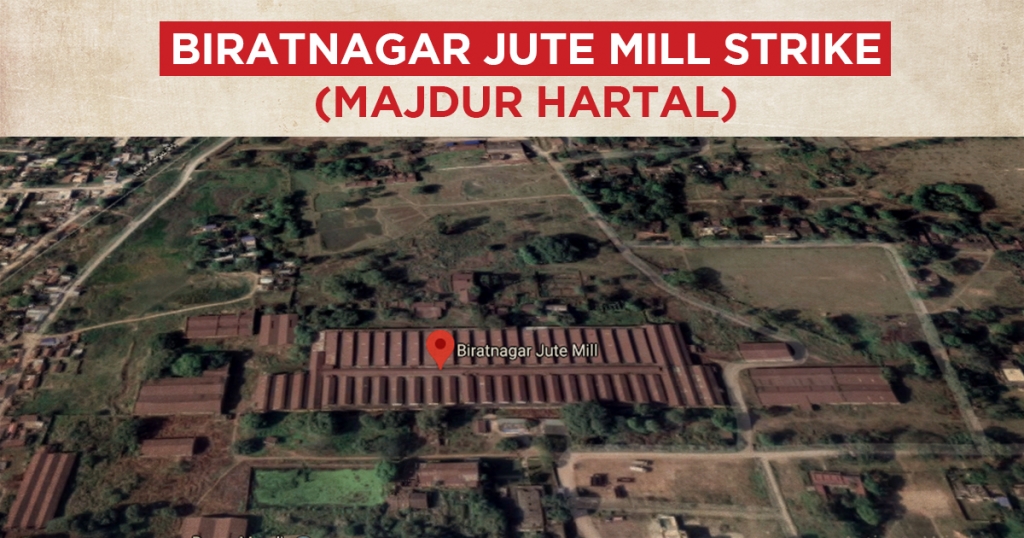 The meeting in Calcutta, upon request of Singh, decided Tanka Prasad Acharya as the party’s president. Acharya, who was sentenced along with Singh, was serving a life-sentence then. B P Koirala was elected Executive President.

On 4th March, 1947, the labourers of the jute mills in Biratnagar launched a strike – demanding a raise in wages, proper accommodation arrangements, healthcare and education for the labourers’ children. The strike was initiated by Tarani Prasad Koirala, Man Mohan Adhikari, Girija Prasad Koirala, Yuvraj Adhikari and Gehendra Hari Sharma, and were inspired by the formation of Rastriya Congress. They believed the party’s organizational structure would add credibility to the strike.

B. P. Koirala reached Biratnagar to lead the protests, so did Ganesh Man Singh along with Gopal Prasad Bhattarai. Singh even crossed the border to reach Koirala Niwas, however later returned to Jogbani, India.

Although the strike was launched demanding labour reforms, it had deeper political ramifications.

In the second phase of the protests – Ranas, who were unused to such demonstrations, unleashed vehement power. Troops were called in from Kathmandu, and labourers were shot at – a few were killed, while many injured.

Eventually the leaders of the strike were arrested (B. P. Koirala, Girija Prasad Koirala, Man Mohan Adhikari, Tarini Prasad Koirala, Yuvraj Adhikari and Gehendra Hari Sharma). They were chained and marched to Kathmandu. As per Mahendra Man Singh, in his book Forever Incomplete: The Story of Nepal, “in doing so, the government played into the hands of the activists. During the trek, they not only made a spectacle of themselves while passing through various villages en route, they also proclaimed for their actions, and the injustices of the Ranas.”

Thus triggered a chain of nationwide protests against the Rana regime in Nepal.