My political determination begins to grow 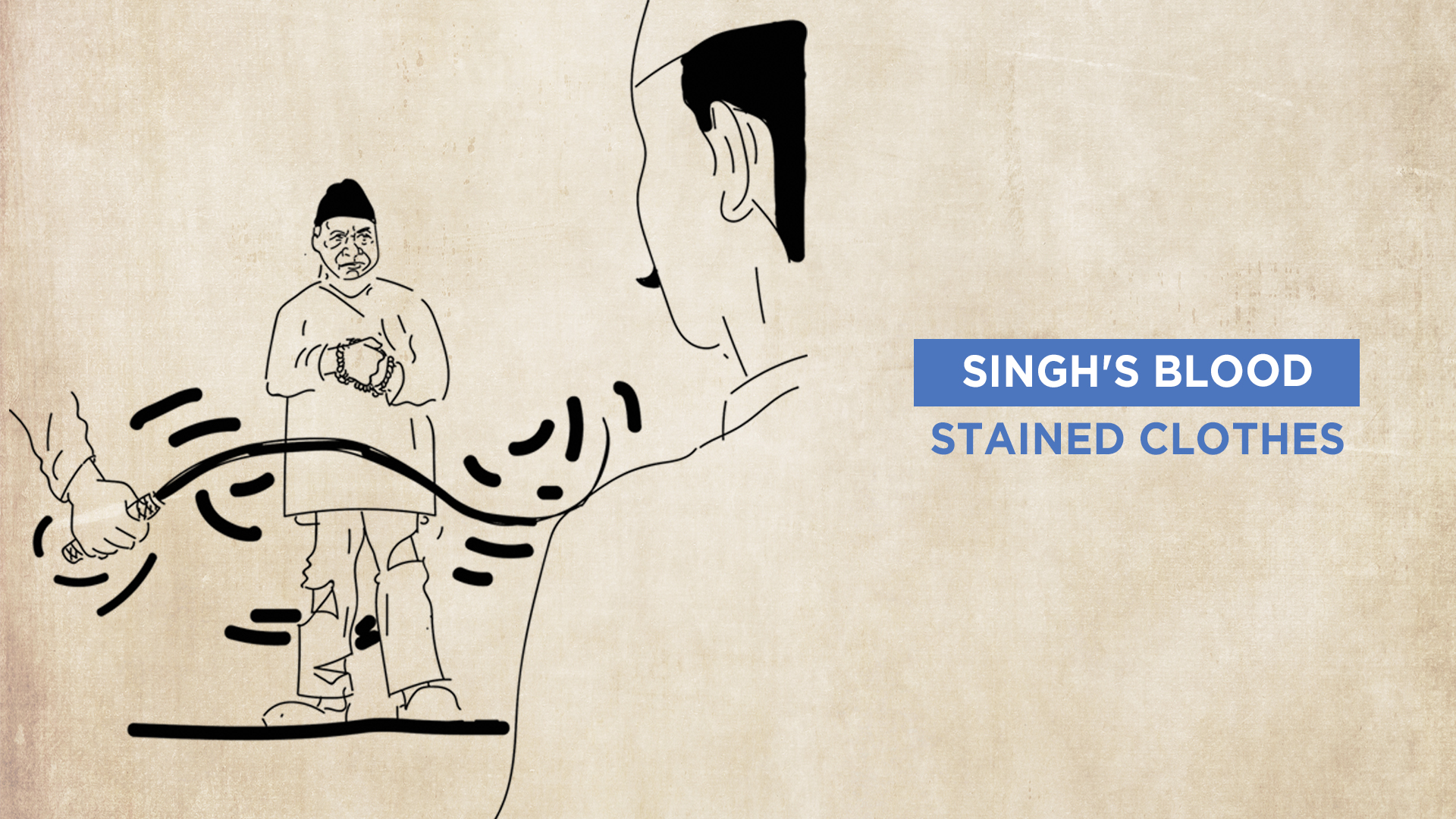 Every day at 2 PM, Bekha and Kalu Maharjan would reach Singha Durbar with Bada Man Kazi’s tea and snacks. As the guards checked their package, they would find an opportunity to talk to Ganesh Man Singh.

One day, Singh had used the opportunity to give his clothes for laundry. When I saw the clothes, the full extent of Singh’s torture sank in my head. His tattered clothes had blood stains that had already dried up. His clothes were torn which indicated the places he must have been whipped, and I could only imagine the amount of torture he was met with.

Bekha would ask me to talk to Bada Man Ratna Kazi to use his political influence in the Rana Durbar to help rescue Singh. I didn’t do so. I was sure his hands were tied too.

“If he had the power to, he would have already used it to save him”, I would think.

One day, Bada Man Ratna Kazi asked Bekha to confirm if Singh was indeed a member of the Praja Parishad. Bekha duly reached Singha Durbar, and asked Singh the same. Singh confirmed his membership which Bekha relayed to Bada Man.

After that, not a single word was spoken about Singh’s case in the house. 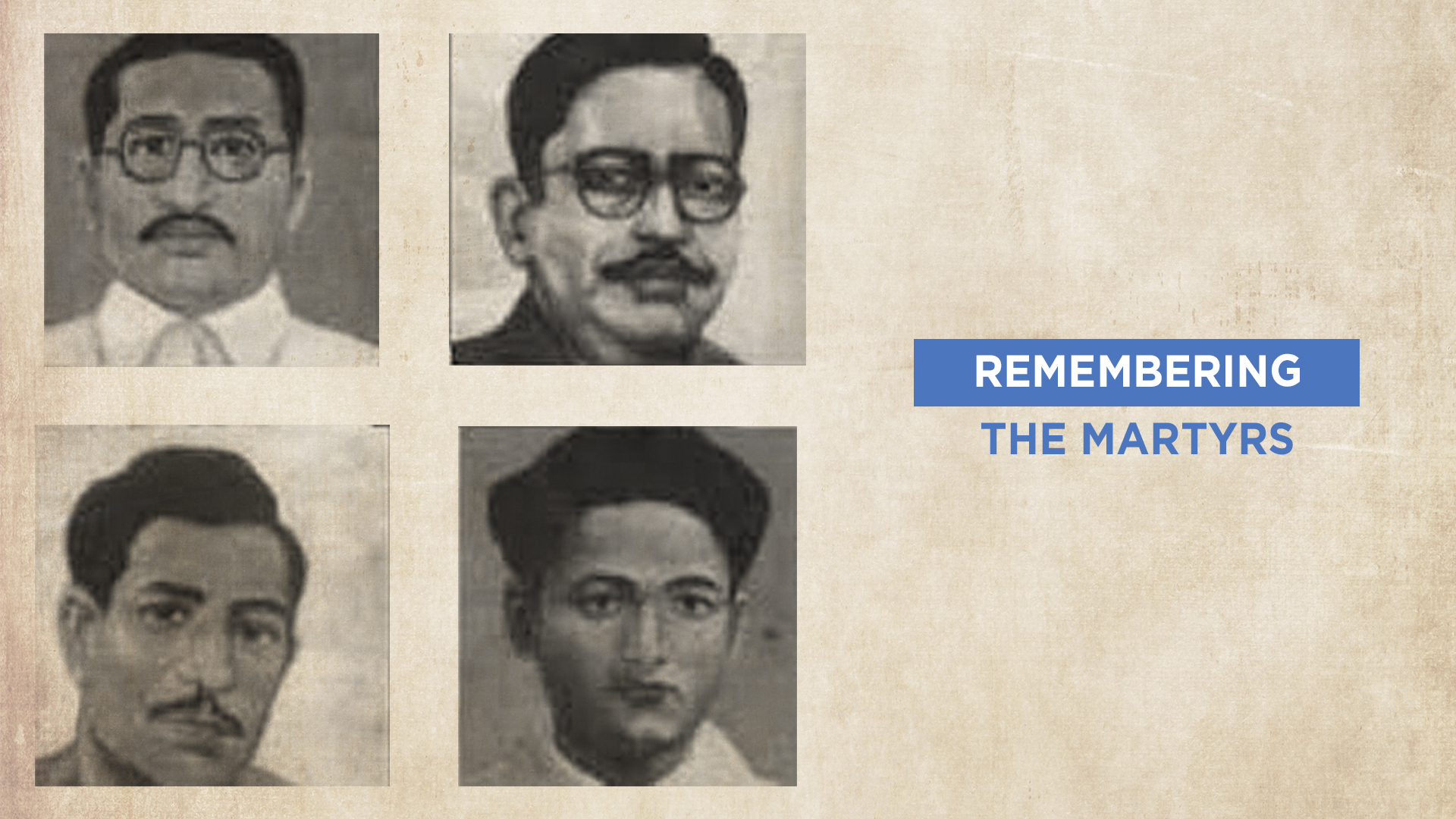 At the time, I did not know of the resistance against the Ranas that was already growing inside Kathmandu. I had no idea who Shukraraj Shastri was, and how his speeches reverberated in the minds of thousands of Nepalis. I had no idea about Gangalal’s political inclinations, and how the locals had helped him escape when he made a speech against the Rana Regime. I had no idea that the body builder Dharma Bhakta Mathema was a member of the Praja Parishad. I did not even know about Singh’s allegiance to the Praja Parishad.

It was only after Singh’s arrest that I started taking an interest, and learning about the same. I remember reading one of the Praja Parishad pamphlets that was in our room, and how the pamphlet said that if I were to read it, it was also my responsibility to make copies of it and distribute it with others.

One day, the decision came – of the 25 arrested, four were given the death penalty, while the remaining 21, sentences of varying terms. The four that were to be executed by the state were Shukra Raj Shastri, Dharma Bhakta Mathema, Gangalal Shrestha, and Dasrath Chand.

My political determination begins to grow: 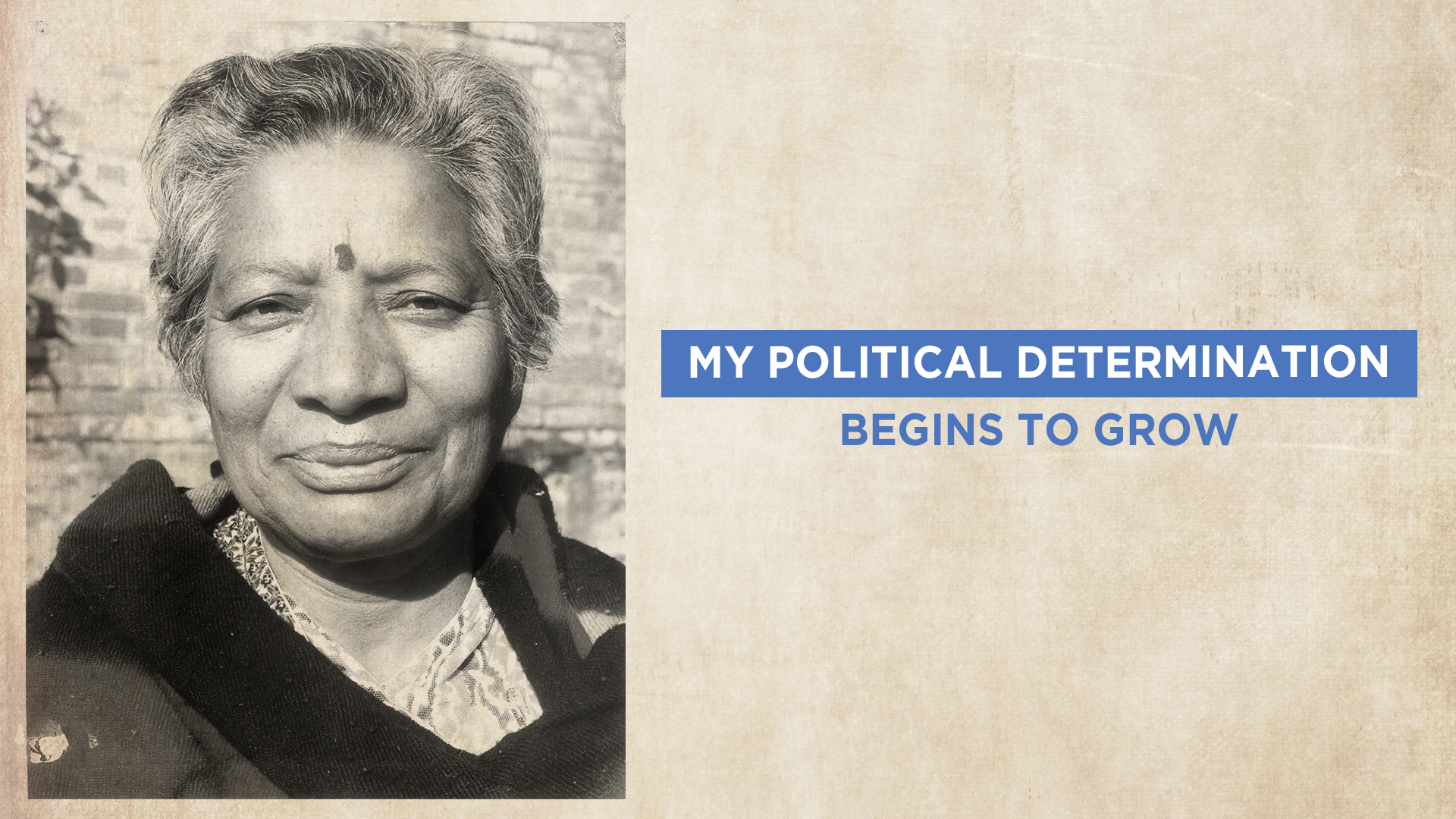 Looking back, I believe, the events that unfolded after Singh’s arrest was a turning point in my life. Not just because he was arrested, but his arrest enabled me to see society through a new lens. I always knew myself to be a rebel, but I did not have any political inclination. The days that would follow, would plant the seeds of my political determination.

For example, I remember meeting the wives of other members who were arrested. My interactions with them led me to believe that we too should be unified in putting our collective interests. As I stayed home, with nothing much to do, except mourn that my husband is in jail, I began to look for other forms of my identity – beyond a wife or a daughter-in-law.

Finally, what cemented my political resolute was the merciless killing of Gangalal and Dasrath Chand. Shot to death at night, their bodies lay there until the next morning – with a chilling message of the impending fate of those who wished to go against the Rana rulers.

As I watched the two fallen revolutionaries from Bishnumati bride with Pushpa Lal, we locked hands with a determination to work towards the overthrowing of the Ranas.