P L Singh: A friend in times of adversity 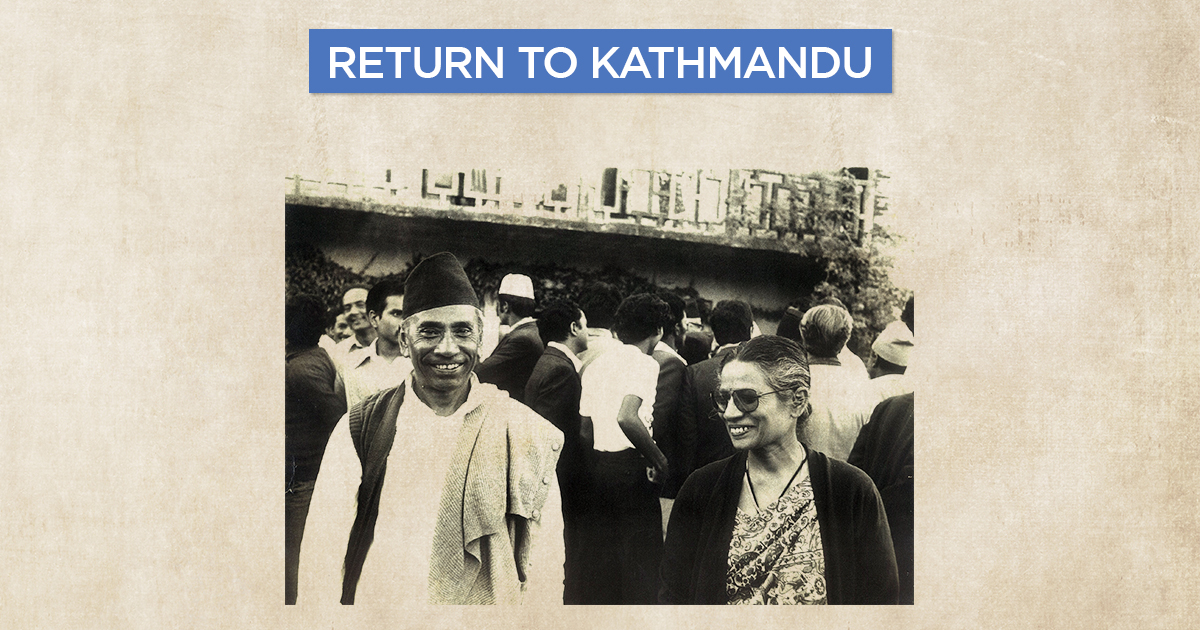 Continuing from last week, I had been made in-charge of Kathmandu, and was based in Raxaul. From Raxaul, I used to organize and attend several party meetings.

At the same time, King Mahendra announced that any Nepali living abroad who wished to pursue a peaceful life without any political affiliations would be allowed to return home. I decided to return home on the same basis. Many advised me not to return, however, I was of the view that to continue the revolution, we needed to be in Nepal.

At the same time, I could see the extravagant lifestyle of then political leaders who were living in exile in India.

Looking at their lifestyle, I used to ask myself, “Are these really Congress leaders?” Nepalis back at home were suffering at the hands of the Panchayat leaders, and here they were, living a life of royalty.

Once my day of return was finalized, Subarna Shumsher requested me to take some things to Nepal. They were explosives mainly, to be used in the revolution. However, considering the risk of being checked and questioned at the airport owing to my political affiliation, I kept the package safely with another co-passenger who was in Calcutta for business.

I had sent a Telegram message informing my family about my arrival, however at the airport, none of my family members were present. A lone P L Singh was at the airport to welcome me home. I had left my five children in the care of my in-laws.

Resuming my life in Kathmandu, I realized that all our well-wishers, many who had flocked our home when Ganesh Man Singh was made minister, were no longer with us. We were alone. 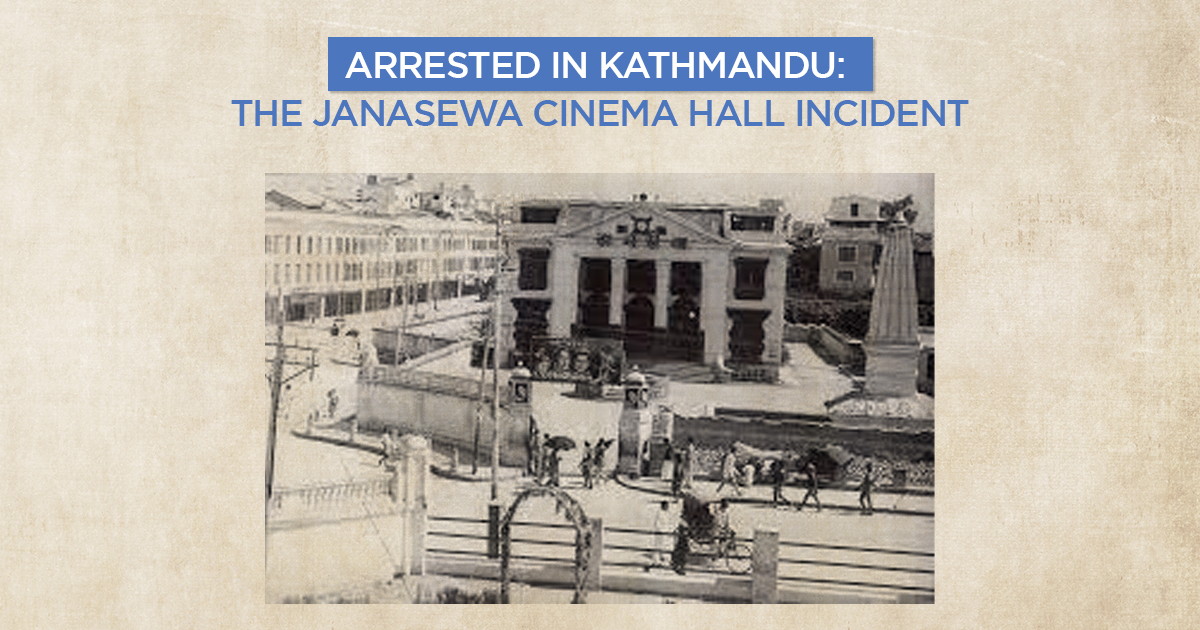 In 1961, there used to be a cinema hall in New Road – the Janasewa Cinema Hall. It stood right where Bishal Bazar stands today. A traveler, while making way for the incoming traffic bumped into a woman. The elderly woman happened to be the wife of the cinema hall’s manager. In no time, people, mostly those were selling tickets in the black market began harassing the traveler to appease the manager. He was beaten up, and the situation escalated. Police had to intervene, however that was not the end of the incident.

Over the next day, clashes ensued between security forces and the people. Protesters broke benches, and the incident culminated only after the entire theatre was set on fire.

The government said the protests which was later dubbed “Janasewa Kanda” was inflamed by Nepali Congress. I, along with many others were arrested. After placing me in custody for 21 days, I was sentenced to jail for one and a half years.

P L Singh: A friend  in times of adversity 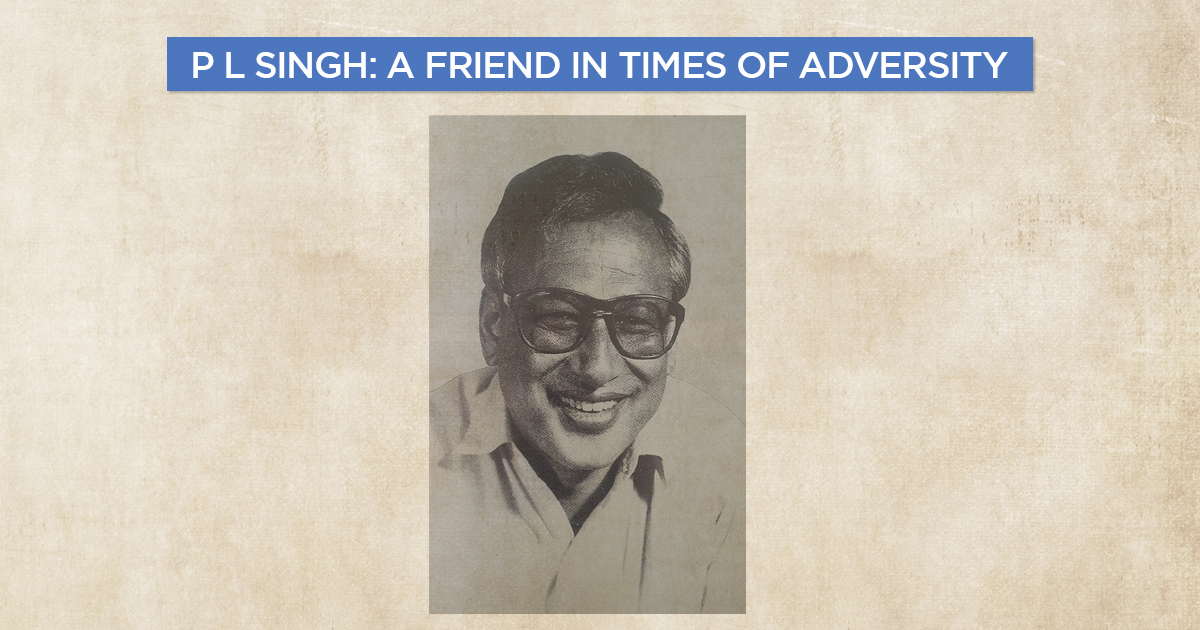 With Ganesh Man Singh already in jail, and now I having to serve a sentence, I can only imagine what my children had to go through. Thankfully we had a great friend, P L Singh.

P L Singh has been a source of great strength to me and my family. I shudder to think of what would have happened to my children if not for P L.

My children, who were studying in a boarding school had to be withdrawn, and were now in the care of P L Singh. After my release from jail too, P L Singh was a constant source of strength. My family had become an adversary – a legal battle as to who was the custodian of the house which Ganesh Man Singh ensued. It continued for 12 years, and throughout the time, P L Singh was our only source of support, friendship, and strength.

He used to accompany me when I would go to Sundarijal to visit Ganesh Man Singh. He was a great mentor to our children, and a friend who we cannot thank enough.