On 16th November, 1951, Ganesh Man Singh became minister for a second term under the Matrika Prasad Koirala cabinet. He was appointed Minister for Agriculture, Livestock and Canals, and Minister of Land Management.

“Although we had a few Rana regime ministers such as Kaiser SJB Rana, Mahabir SJB Rana and Sarda SJB Rana, a majority of the portfolios were filled by Congress ministers – therefore, the government, in the eyes of the public was a Congress  government – the pressure for Congress to deliver their promises to the public was mounting”, Singh tells Mathbar Singh.

“The situation however, was not favourable. A majority of the proposed changes were yet to be constitutionally implemented before the public’s trust would erode”, he adds. 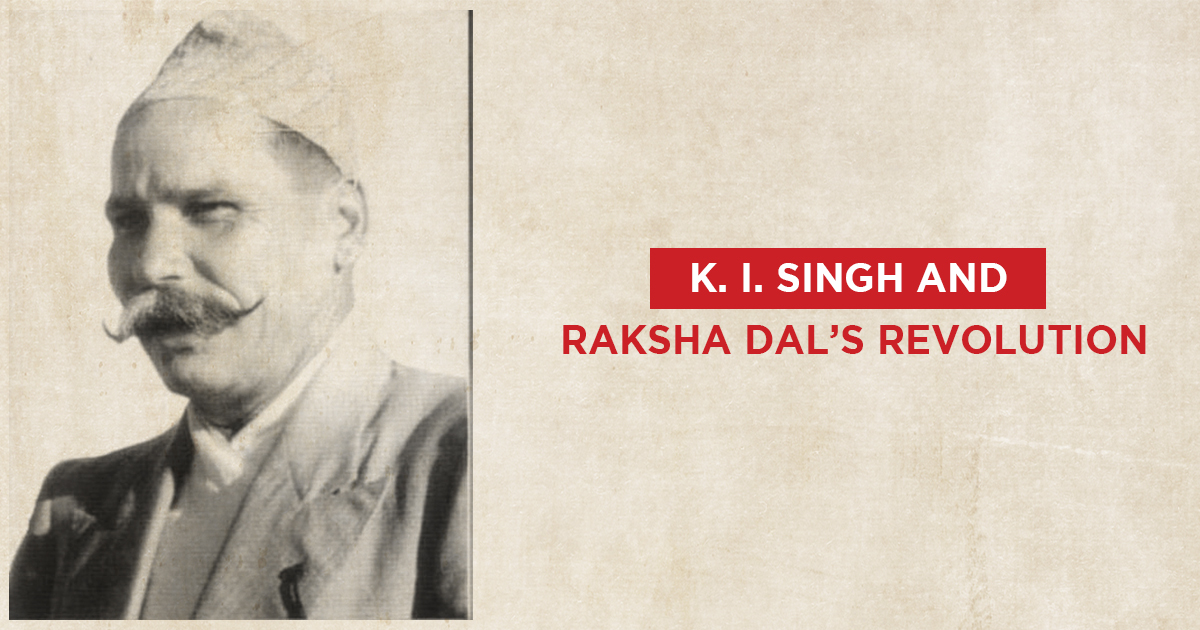 Kunwar Indrajit Singh, popularly known as Dr. K. I. Singh was a Nepali politician and revolutionary leader who served as the 19th Prime Minister of Nepal. He was a key Nepali Congress organizer during the 1951 Revolution against the Ranas, however, went his separate way after refusing to recognize the Delhi Accord between the Ranas, King Tribhuvan and Nepali Congress.

Though K. I. Singh was asked to stop the fighting, he refused to accept the Delhi Accord and launched another unsuccessful attack on Bhairahawa – he was then arrested and sent to jail in Kathmandu.

In January, 1952 A.D., after Ram Prasad Rai, another leader who disagreed with the Delhi Accord,  was arrested – the Raksha Dal staged a revolution. Its members had entered Singha Durbar and freed K. I. Singh and Ram Prasad Rai.

The next morning, Singh was met by members of Raksha Dal outside his home with a message from K. I. Singh to visit him at Singha Durbar. Singh duly obliged.

Once at Singha Durbar, K. I. Singh asked Ganesh Man Singh to be their mediator, and take their message to King Tribhuvan.

According to Singh, “K. I. Singh demanded the immediate provision of a multi-party government which included Raksha Dal but not Gorkha Dal.”

“We are revolting against the government, not the king”, K. I. Singh wanted Ganesh Man Singh to assure King Tribhuvan.

However, before the talks could be resolved, much to the amusement of Ganesh Man Singh, both, K. I. Singh and Ram Prasad Rai fled – without warning.

Singh, who was in the middle of negotiations, was surprised after learning that K. I. Singh had fled. He was only to learn later that K. I. Singh had gotten information that King Tribhuvan and Prime Minister Matrika Prasad Koirala were in talks with India about the escalating tensions.

On their part, the Indian government had extended their willingness to provide military support to the King if need be.

“The need for a better military was realized, and the Indian government offered their assistance to provide training and equipment. This in turn led to the establishment of an Indian military mission in Nepal which was hugely protested”, Singh explains the aftermath.

“This caused a huge rift in Nepal’s internal politics – and the public’s trust in Nepali Congress eroded. The fact that Matrika Prasad Koirala was increasingly close to the king and therefore India, did not help our cause”, Singh added.

B P Koirala, who was always insistent that the Prime Minister and the Party’s Chairperson should be two different people for the sole purpose of check and balance purpose, continued to try to convince Matrika Prasad Koirala to look at matters differently – but to no avail.