Continuing from where we had left off last week, it was therefore decided that each minister’s residence would serve as their respective ministry until a permanent location for the ministry offices were decided.

This meant Ganesh Man Singh’s home in Kilagal would serve as the Ministry for Industry and Commerce.

“The time period between a change in government, or governing style is referred to as a ‘transition period’ – we were undergoing the same period. However, to make the transition effective and systematic, we lacked experience and resources”, Singh shares his views with Mathbar Singh.

“At the time, most employees were chosen by Ranas via personal references – neither were they given training, nor were they placed in the correct departments as per their skills”.

“Fortunately, I was assigned experienced team members”, he adds.

After the great earthquake of B.S 1990 (1934 AD), then Prime Minister Juddha Shumsher Rana, to assist in Nepal’s reconstruction efforts had established the Industrial Council. After the formation of the 1951 Council of Ministers, the Industrial Council was merged to become the Ministry of Industry and Commerce, and its employees were instructed to serve the same ministry – therefore came the experience.

In Singh’s ministry, Bhim Bahadur Pande was to serve as the Secretary; however he was on leave when Singh assumed his position. Therefore, the two deputy secretaries Ananda Bahadur Shrestha and Nir Raj Rajbhandari did the necessary instructions.

“At the time, my team members thought I was a very stern and serious person with little to opine. Little did they know that I too was learning”, Singh shares with Mathbar Singh his early days as Minister for Industry and Commerce. 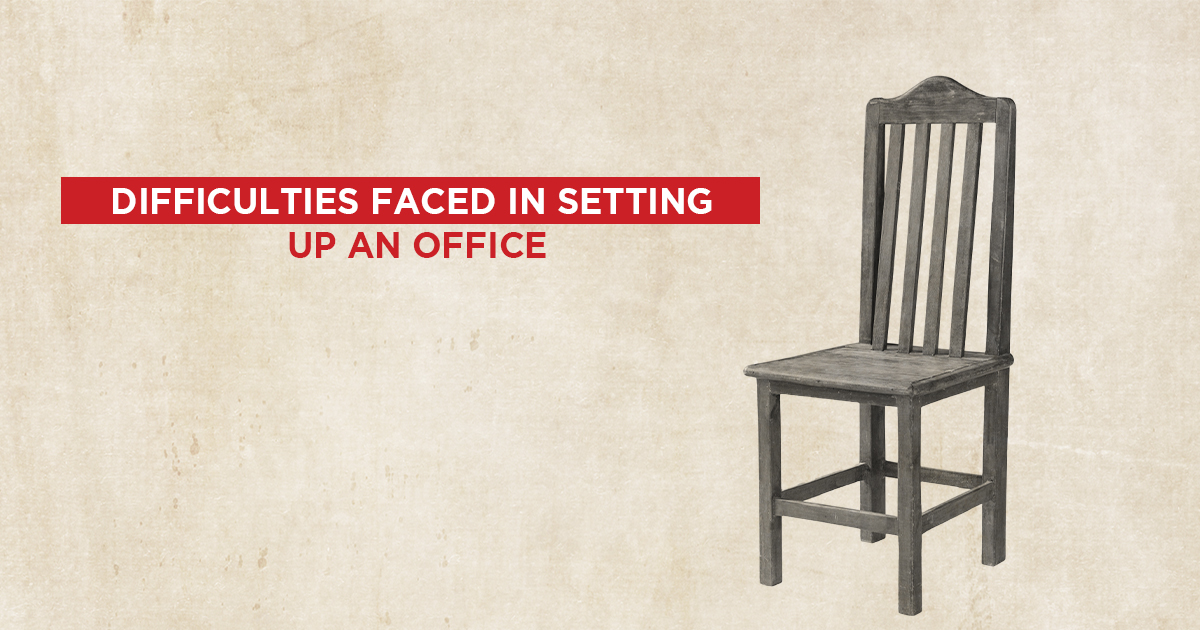 Now that the team members had been introduced, the next task was to set up a working space – for this purpose, Singh’s living room was allocated – however, the office lacked tables, chairs, and shelves.

“Times weren’t like this – we did not have furniture shops selling readymade furniture”, Singh shares with Mathbar Singh. “We had to order chairs and tables”.

“What were we to do in the meantime? The employees working at the ministries were already ashamed to go to someone’s residence to work. Earlier, they used to report to the Rana’s palaces, and my residence did not offer the same space or splendor as that of a Rana palace”, Singh added.

Furthermore, the Industrial Council, while working for the Ranas had already established itself as a pioneer in several administrative works – adding more pressure on Singh.

According to Singh, at a time when only the Ranas would sit on a chair, and other employees would sit on a cushion on the ground with low table as their desk, the employees of the Industrial Council had already introduced chairs and tables in their offices.

The Industrial Council employees were also one of the first public office to use typewriters, and were the ones who had introduced the filing system (files on shelves instead of binding them together in clothes) – how were they to respond to a downgrade?

Singh’s troubles were plenty, nevertheless with the cooperation of the team was able to finally set up office –in his living room.

“There was also trouble with setting up a telephone at my place. The nearest point was at the Fire Brigade in New Road – they had to bring a wire all the way from there to set up a telephone connection”, he remembers and shares his early days of setting up office.

Meeting of the Council of Ministers

On the day of the first meeting of the newly formed cabinet’s council of ministers, Singh rode his assigned vehicle to Singha Durbar. Entering the compound from the main gate, watching a guard salute him as he entered the premises, he vividly remembers an earlier time when he was beaten and dragged around the hallways of the same palace.

“I experienced a strange sensation as I stared outside my car window trying to locate the cell I was holed up in”, Singh shares. “Unfortunately, I was taken the other way”.

“After the car came to a halt, a uniformed officer escorted me to the meeting room. At the entrance I was greeted by Cabinet Secretary Narendra Man Dixit. He took me into the room, and all but Home Minister B P Koirala and Prime Minister Mohan Shumsher had already arrived”, Singh said.

“I remember a funny incident of the day – as I entered, everyone including Congress and Rana Ministers rose to greet me – with the exception of Babar Shumsher”, Singh shares with Matbhar Singh.

“Perhaps he thought ‘why should he stand up for a minister who ranks below me?’ But, I could also notice he was uncomfortable”, Singh adds.

“He was also true to his word – Babar Shumsher during the swearing-in ceremony had said he would attend only one meeting. He only came for that meeting, and then soon after, left the nation”, Singh added.

Nevertheless, continuing with the meeting of the ministers, there was one matter of high importance – the need for a Ministerial Office. For that purpose, Singha Durbar, the residence of PM Mohan Shumsher was suitable.

The ministers asked for Singha Durbar.