This is a story from a valley surrounded by green hills, fields, temples, and the artisans living and thriving under it. From the rivers and the stone water fountains where clean, fresh water would flow eternally, and natural beauty would surround one until the eye could see. A story from a time where the valley wasn’t polluted as it is today – clean air and fresh water was in abundance, and within the walkways of the valley, arts and culture thrived.

It is no secret that Kathmandu Valley has been historically rich in religion, culture, social work, arts, craft, festivals, music, and literature, especially since the Malla dynasty. Combining Kantipur, Lalitpur, Bhaktapur, Kirtipur and hundreds of cluster villages, Kathmandu Valley was self-sufficient since the eras and attracted thousands of visitors either travelling predominantly for trade and cultural exchange.

Combining the pre-historic era, the Licchavi Dynasty, the Malla Dynasty, Shah Dynasty, and the Rana Rule, Kathmandu valley had undergone several cultural periods in history. Prior to the pre-historic era, it is believed that Kathmandu Valley used to be a huge lake before human settlement began. As the generations passed, thousands of people continually contributed to the cultural and historic development of the valley as a centre of arts, trade, and religion, laying a strong cultural foundation. The intersection of several cross-cultural leaders paved way for the city to be a major hub of multiculturalism – be it Licchavis or Kirants, Mallas or Marathis, Tibetans or Muslims, each contributing to the valley’s identity in a unique way.

So much so, even the Nepali Calendar System, or the Bikram Sambat system as we know has not always been observed by valley citizens. Starting with Mandev Sambat, progressing into the Nepal Sambat (Nhu Daya Bhintuna) during the Malla era, and then Shaka Shambat with Prithivi Narayan Shah’s rule, calendar observations have changed with rulers in Kathmandu Valley. The Bikram Sambat calendar as we follow today was only introduced by Chandra Shumsher during his rule. 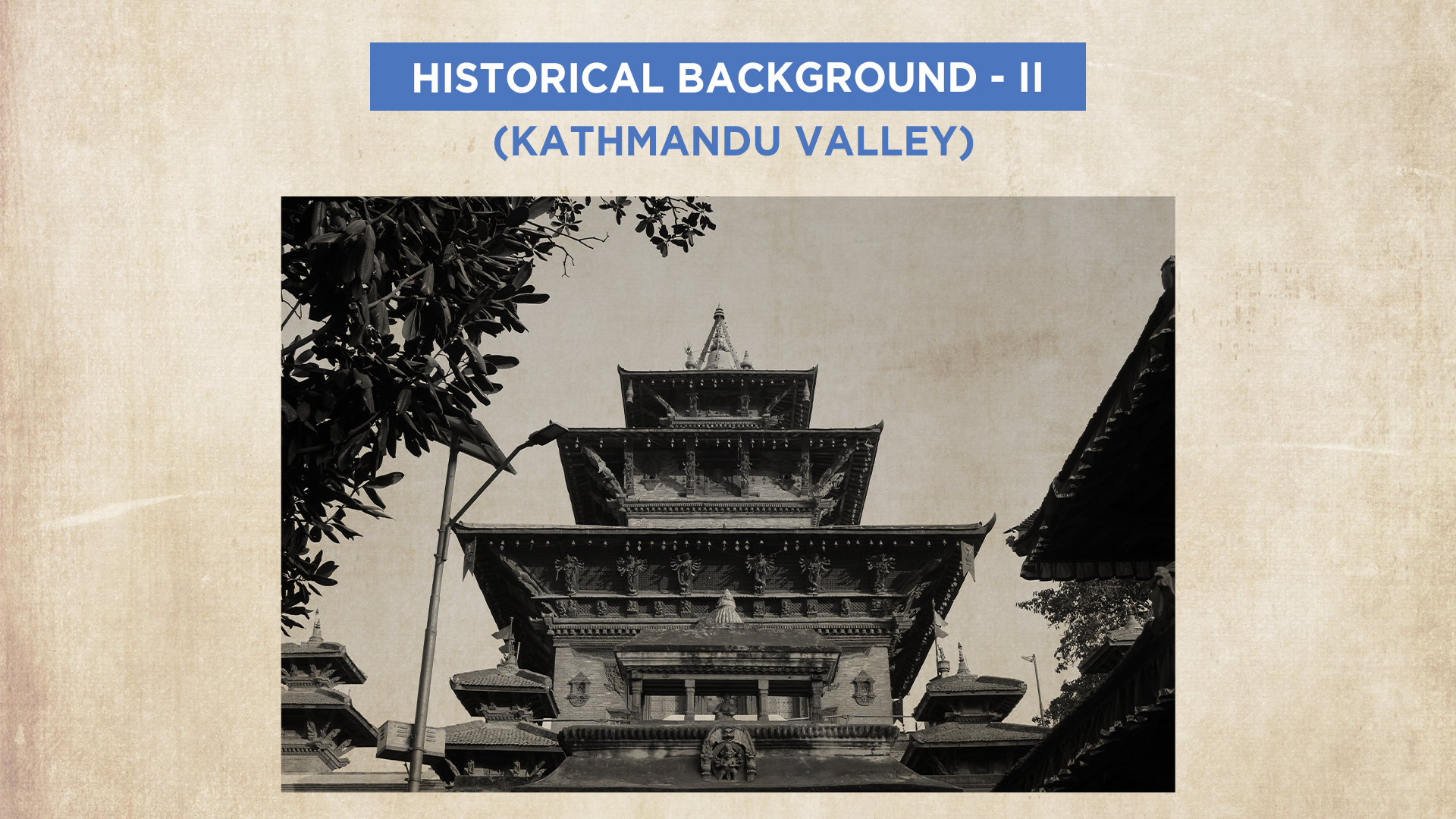 Since the time my memory favours me, this valley wasn’t so much at risk of losing its cultural importance. People would not dispute lands; in fact it was the opposite. Much of the land was protected by a Guthi system, and no one would respectfully encroach upon protected land.

At the time, Tundikhel used to be a vast expanse of land stretching from Ratnapark to Dashrath Rangasala – a stretch of land which valley citizens would visit to take a breath of fresh air. Cultural attractions reflecting architectural elements of different areas around Tundikhel, for example Rani Pokhari, Durbar High School, Clock Tower, Sanskrit Hostel, were further attractions visitors could enjoy.

Kathmandu Valley wasn’t as sprawled as it is today. The main city was limited to Rani Pokhari, Bhotahiti, Mahankalsthan, Dharahara, Tripureshwor, Teku, Kalimati and Bishnumati. So much so, residents of Baneshwor or Dilli Bazar, when making a trip to the abovementioned areas would say “they are going into the city”.

Built during the Malla Dynasty, my ancestors too have contributed to the city’s development. I am not too certain about our ancestral lineage – they settled in Kathmandu either from India’s Nayar or Vaishali. 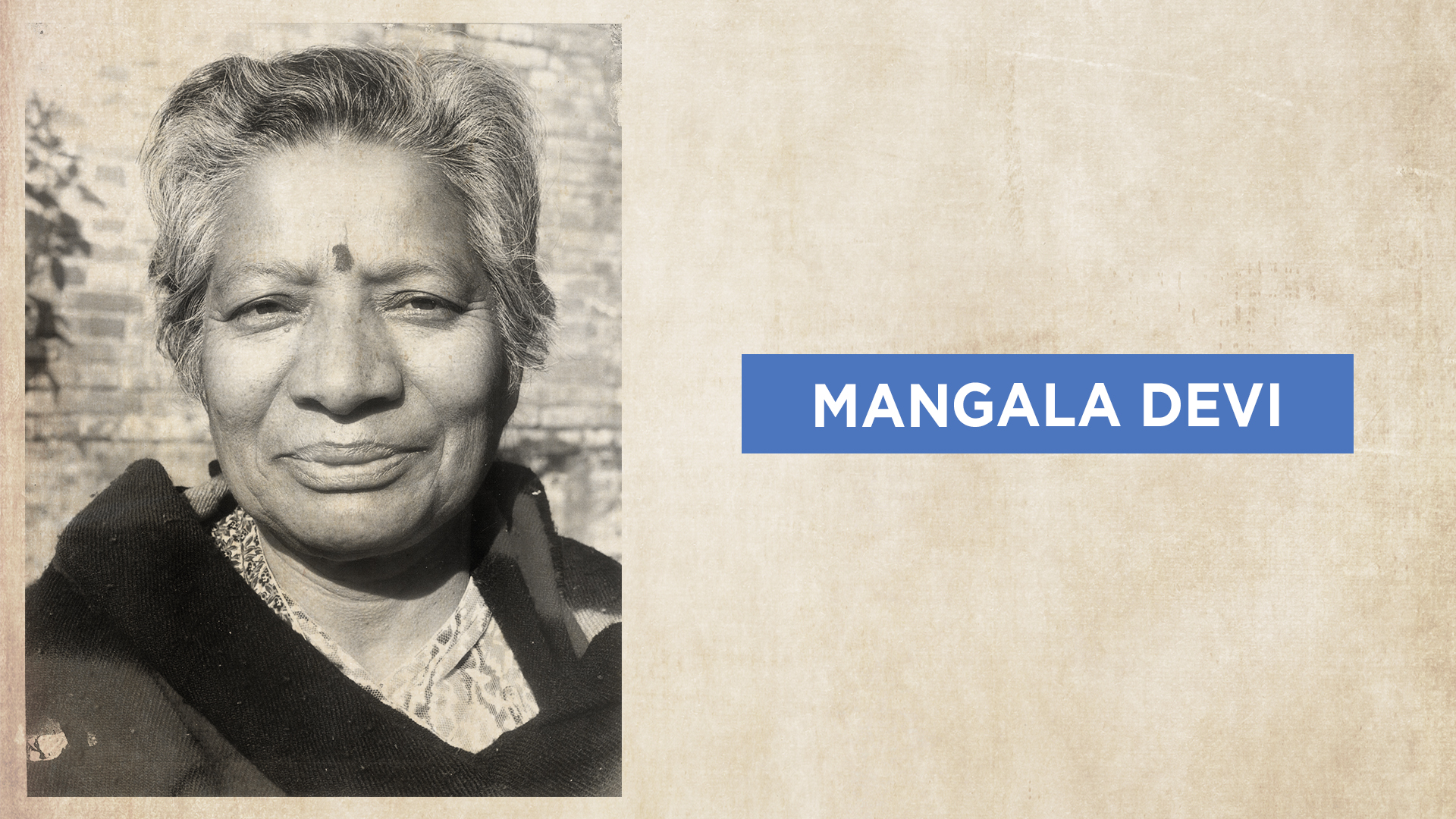 Spanning several generations, I, too am one of the million (plus) citizens of the same valley, and share the city’s rich historical lineage. Born during the 104 year long Rana rule in Nepal, I am one of the many citizens, who resisted the regime. Separated from my husband after being married to him for 4 months, I experienced restlessness as I faced unequal treatment and widespread inequality around me. Therefore, I began voicing my opinions.